Terry Dimonte: Stacks and Stacks of Money on the Table 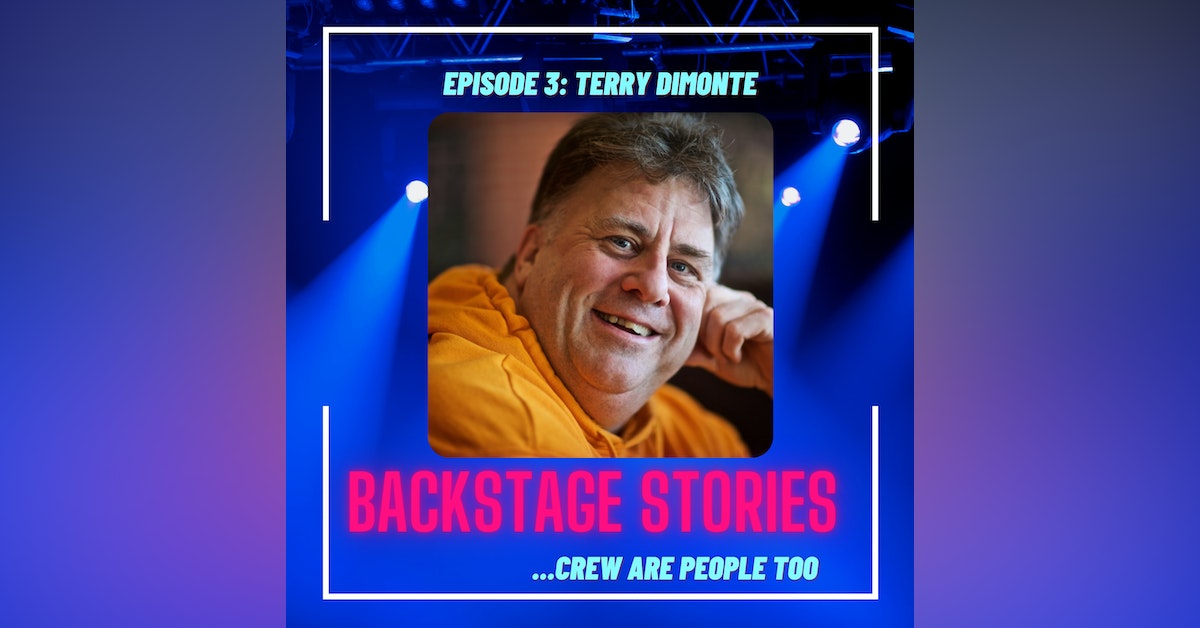 Montreal rock radio icon Terry DiMonte took an interesting detour on his way to the Canadian Broadcast Industry Hall of Fame. For three years in the early 1980s - between the afternoon drive shift at CITI-FM in Winnipeg and the morning show at CHOM-FM in Montreal - Terry was a record company liaison for the Regina bands Streetheart and Queen City Kids. With his trademark gift for compelling and funny storytelling, Terry shares his music industry experiences with his longtime radio partner and Backstage Stories host Ted Bird and Truck’N Roll President Ghislain Arsenault, who to this day works with some of the industry heavyweights Terry encountered 40 years ago.

In this episode - Terry made mention of the Pink Documentary called "All I Know So Far" on Amazon Prime. Feel free to check that out here.

Also Ghislain mentioned the Michael Buble Documentary which is a hard find but the best info about the episode seems to be here.

Terry and Ted have also started a podcast which you can connect with here.