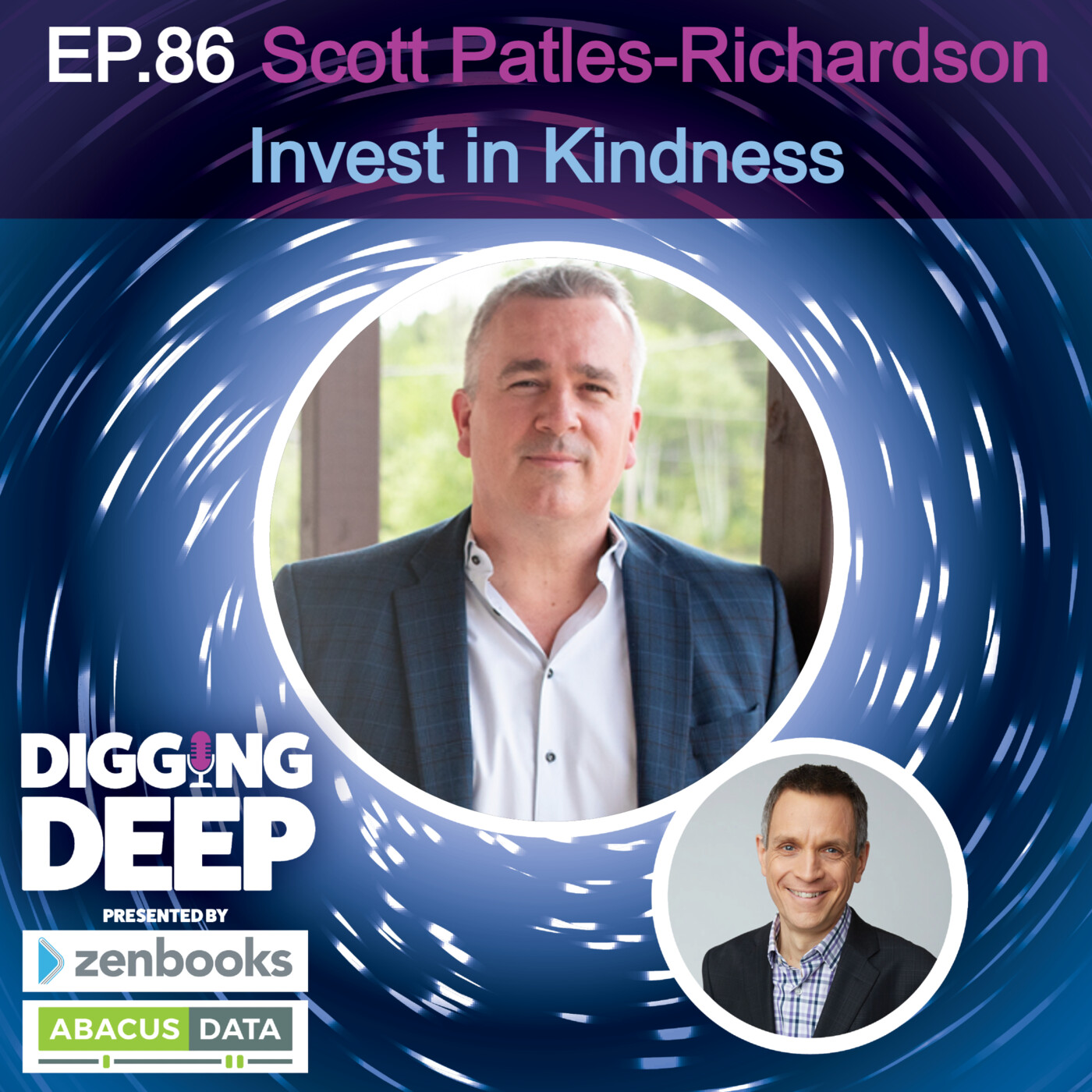 CEO, negotiator, business advisor, and board director Scott Patles-Richardson advocates for the growth and advancement of Indigenous communities, and works to normalize doing business with Indigenous companies and people.

Growing up in Pabineau First Nation in northern New Brunswick, Scott Patles-Richardson had a close, loving family, but he was a shy child, and struggled with his mixed heritage. With a Mi’gmaq father and a mother of European ancestry, Scott was a target of prejudice from all sides, and he worked hard to be invisible. Now, he works to make sure Indigenous people are visible in the world of business. A CEO, negotiator, business advisor, and board director, Scott advocates for the growth and advancement of Indigenous communities, and works to normalize doing business with Indigenous companies and people. In this episode, Scott tells the story of how he became an entrepreneur “by accident,” and about the prejudice he encountered early in his career. We also talk about the influence that women have had on his life, the importance of believing in yourself, and the finite nature of time. Scott also teaches us that the most important investment we can make is kindness. It doesn’t cost you anything to be kind – to give someone a compliment, to give a little more than you take. And it doesn’t cost you anything to ask yourself how you will make this world a better place.