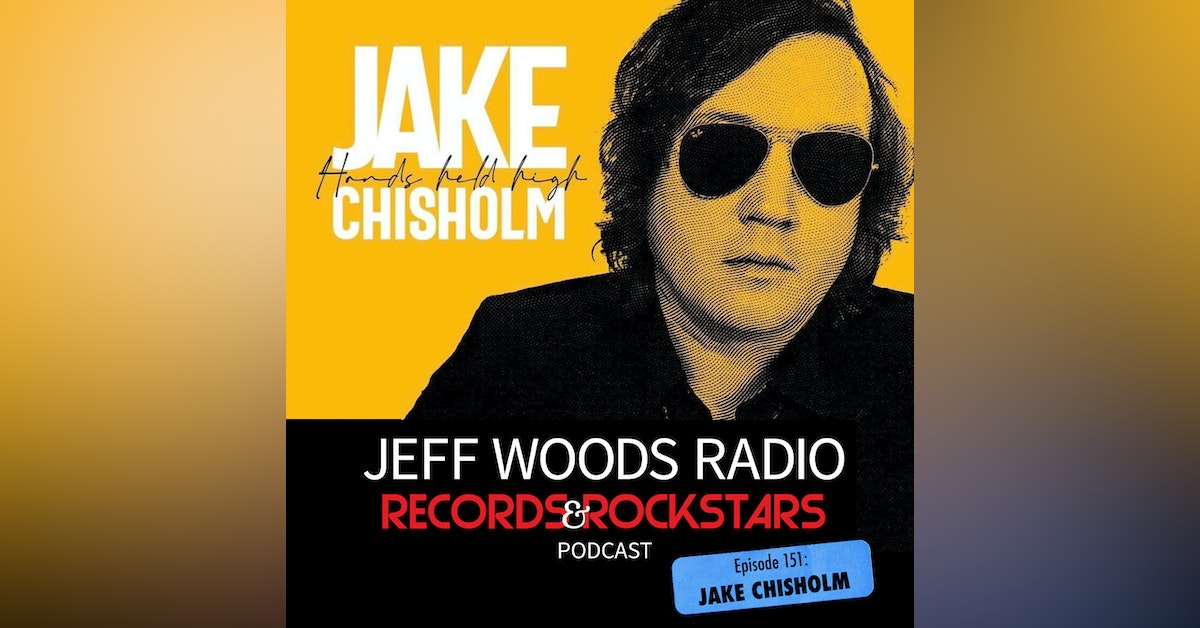 One smoke-show of a record by Toronto guitar and vocal tour-de-force, Jake Chisholm gives you a combo of album cuts and live in-studio performances.

One smoke-show of a record with the most great songs back-to-back. For “Hands Held High”, Jake Chisholm has assembled a monster four-piece, featuring producer/bassist Darcy Yates, multi-instrumentalist Jimmy Bowskill and Ian Mckeown on drums. Whether you know Jake from his playing at the legendary Skyline on Queen West, or from his earlier days killing it at The Cameron House, or even if he's just catching your attention for the first time, this record is landmark stuff, and we give you 5 cuts from the studio and Jake performs two live at Wild Woods Blue.