An inspiring story of resilience, positivity and fighting the odds. This is Brea Griffiths Story 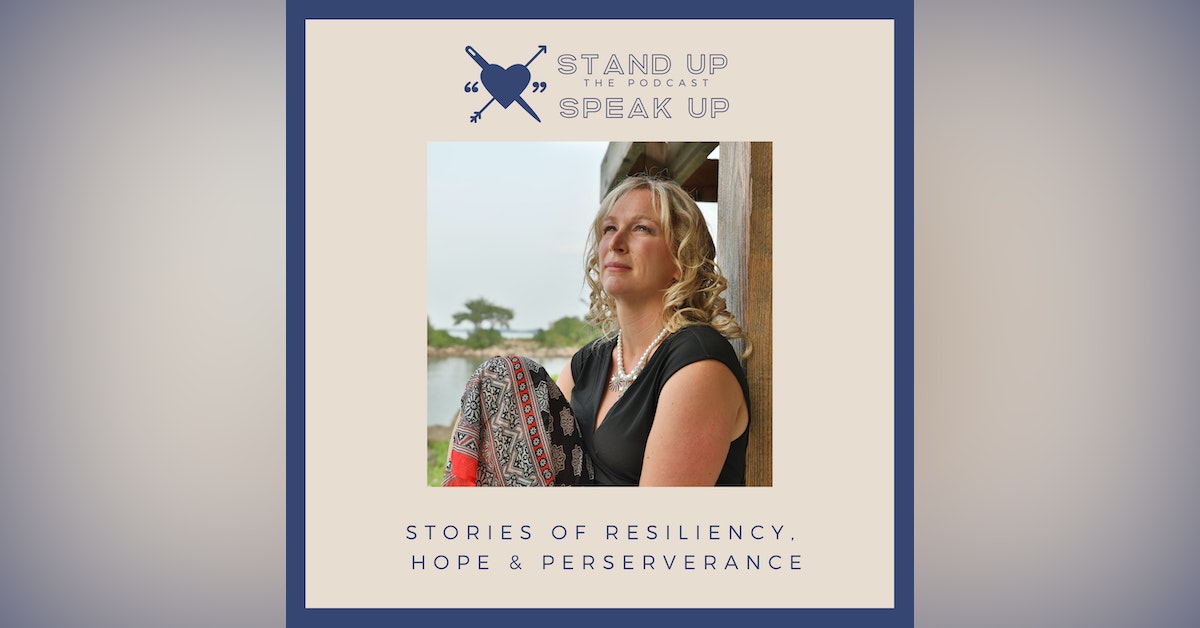 This is an inspiring story of resilience, positivity and fighting the odds. This is Brea’s Story.

To most people, Brea seemed to have it all. She was a great student and talented athlete who moved from Ontario to New Jersey following high school to play varsity soccer at Princeton University. But, in the years after graduating, Brea’s journey would become one of pain, isolation and even homelessness.

With dozens of debilitating symptoms, including overwhelming fatigue, chronic pain, headaches, face swelling, vertigo and more, Brea was bedridden most days. She never seemed to get any real answers from doctors, despite trying every conventional, holistic and functional medicine treatment available.

Brea’s health got worse, by 2018, she had moved away from her husband and kids to camp alone in the California desert and chase pristine air. It was during her second time in this desert isolation when her story took an unexpected turn and she was introduced to self-directed neuroplasticity (AKA: brain retraining).

Brea learned that her symptoms were not caused by the environment but by her brain overreacting to everyday stimuli, called Limbic System Impairment. Following the Dynamic Neural Retraining System (DNRS) program, she was able to rewire her brain and heal her body. Today, Brea is happy, healthy and reunited with her children - and now she’s helping others, including Karla, find the same life-changing healing as a brain retraining coach.

This is an inspiring story of resilience, positivity and fighting the odds. This is Brea’s Story.

New to Stand Up Speak Up?

Here are some great episodes to start with.

My Boobs Are Trying To Kill Me: If You’re Gonna Have Cancer Fog You Might As Well Be Blonde‪ Season 2 •  Episode 3