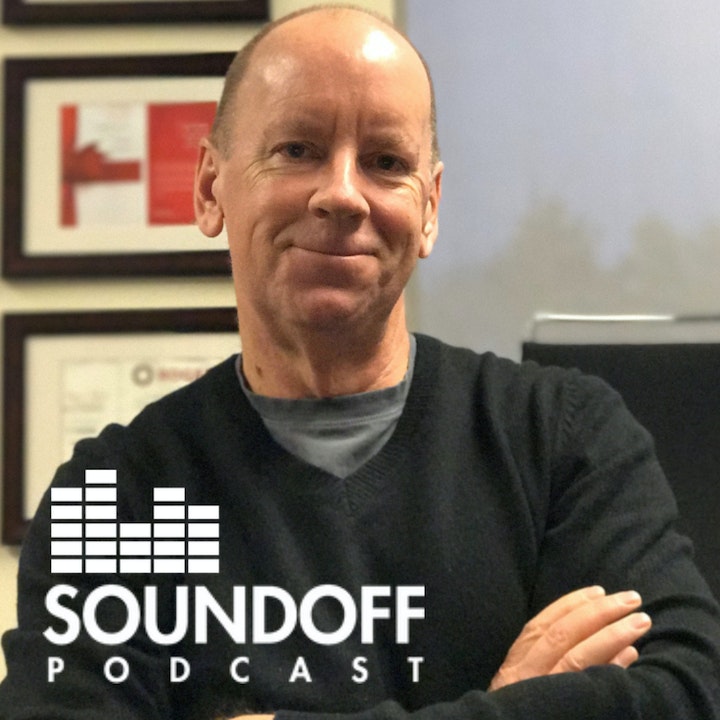 Danny Kingsbury joins Matt to discuss rock radio, his 30 plus years in radio, blogging, and how radio has evolved over the years.

Danny Kingsbury is the National format director of Rock Radio for Rogers, and the first question is all about Rock Radio. In this episode we discussed his 30 plus years in radio, especially about his years at Q107 which were the last ones before the era of online streaming and the birth of digital. During the chat I was reminded about the success of Y95 in Hamilton which happened concurrently with his stint at Q, and that time the Leafs moved to FM and aired their games on Q107. As format lead for the rock stations, he led the initiative to rebrand all the rock stations to Gord-FM after the passing of the Tragically Hip's Good Downie. We also found time to talk about life, including his trip to Korea to the Olympics and how he has grown an appreciation for blogging. Check out his blog here.

I couldn't help but mention that he's had the opportunity to work with Andy Frost in two different cities, and hire two generations of morning personalities in Scruff Connors and his son TJ.

This episode is brought to you by nLogic. Check out my conversation with David Phillips here.