Lisa Guerrero: Between a Jock and a Hard Place 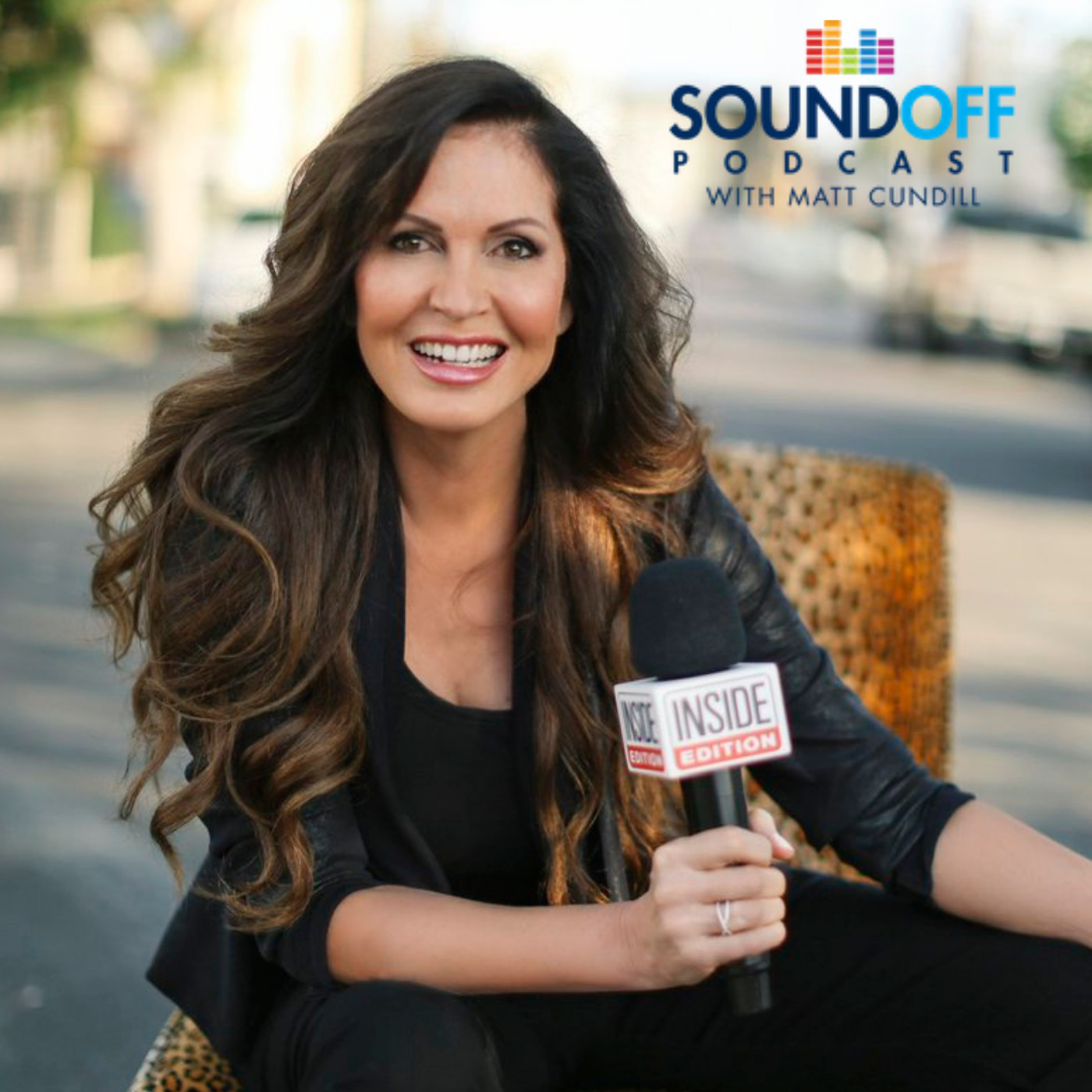 Inside Edition's Lisa Guerrero opens up about her time in broadcasting, and the times in between as a cheerleader for the Rams, actor, and model.

Lisa Guerrero has enough stories from her time at Fox and Monday Night Football to write a book. In fact, that is what she is doing right now. The award winning journalist for Inside Edition has a forthcoming book called Between a Jock and a Hard Place. In this episode, Lisa shares the high and low points of her time working in broadcasting; everything from a toxic environment at Fox Sports, to the abusive media criticism as a sideline reporter from Monday Night Football in 2003, where they changed the job description mid-flight. This is a very special episode for me as I have been a fan of Lisa's work dating back to the Best Damn Sports Show Period in the 90's.

Today, many people encounter Lisa and her amazing Investigative journalism, whether it is on You Tube, Television or even Twitter where she doesn't hesitate to call out B.S. or remind us that leaving $10 or $20 behind for the house keeping staff after a hotel stay goes a long way to making lives better and being kind.