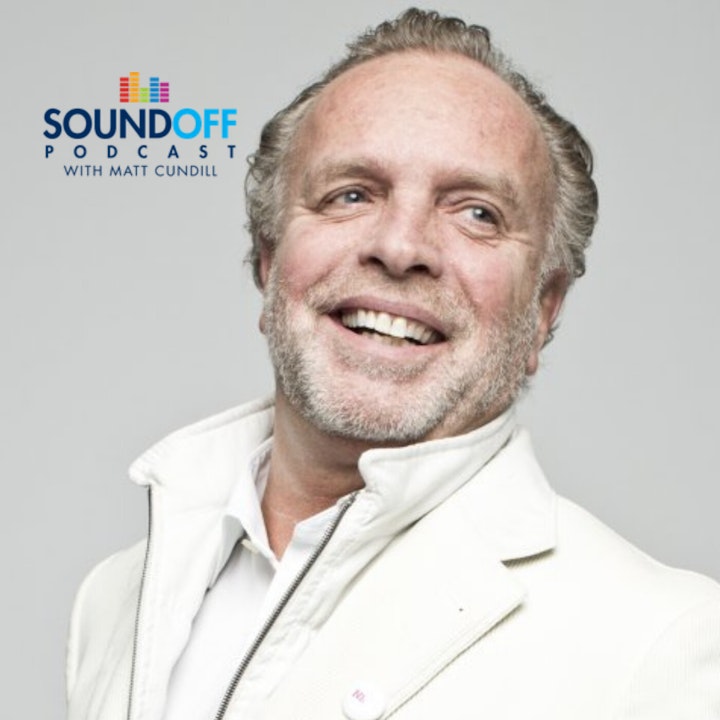 There's about a dozen people I know where if I sit down for a long conversation with them, I am going to come away infinitely smarter and with lots to think about. Rob Braide has always been on that hit list. Whether we were having a drink or eating some of his wonderful cooking, or listening to his latest musical find, I was going to come away with more.

In this episode you are going to hear a lot about Montreal and CHOM from the 1970's, his move from CHOM as program director to General manager of CJAD/FM96 in 1986, and CHOM's eventual return under his supervision in 2002. We talk about how French and English co-existed on CHOM in the 70's... until it didn't, why that was and the amazing unintended consequences of that government decision that shaped Francophone radio and culture in Quebec. We also talked about the unique musical sound of Montreal, why there is so much traffic, and the contributions the National Music Centre in Calgary is making to all Canadians.