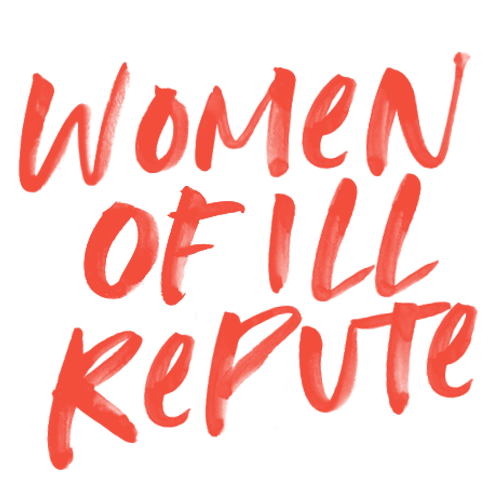 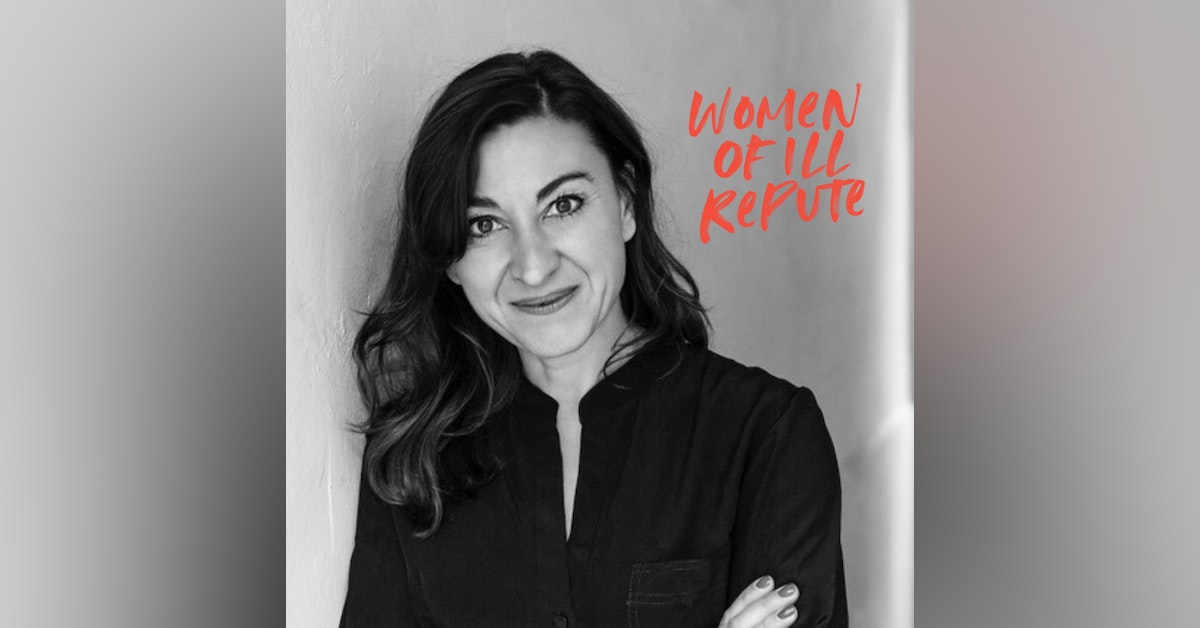 Why do they do it? It’s easy to have a theory of why war correspondents put their lives on the line. Are they dealing with trauma? Are they addicted to the adrenalin? Maybe. Maybe they just have big hearts. For more than 20 years, photographer Lynsey Addario has been one of very few women covering conflict around the globe. Afghanistan, Libya, Sudan and now Ukraine. For the New York Times, for National Geographic, often at tremendous risk to her own safety. But of course, we can’t resist. We ask her why.

Photographer Lynsey Addario has been kidnapped twice. She puts her life on the line to show the world what war and conflict really look like, most recently in Ukraine. Her work is now being celebrated at the School for Visual Arts in NYC. She's won numerous awards, including a Pulitzer, and was even given a MacArthur genius grant. Our first official genius! We talk to her about still having to prove herself as a woman in the field, about love and war and everything in between.