Mary Walsh: A Fart in the Mist 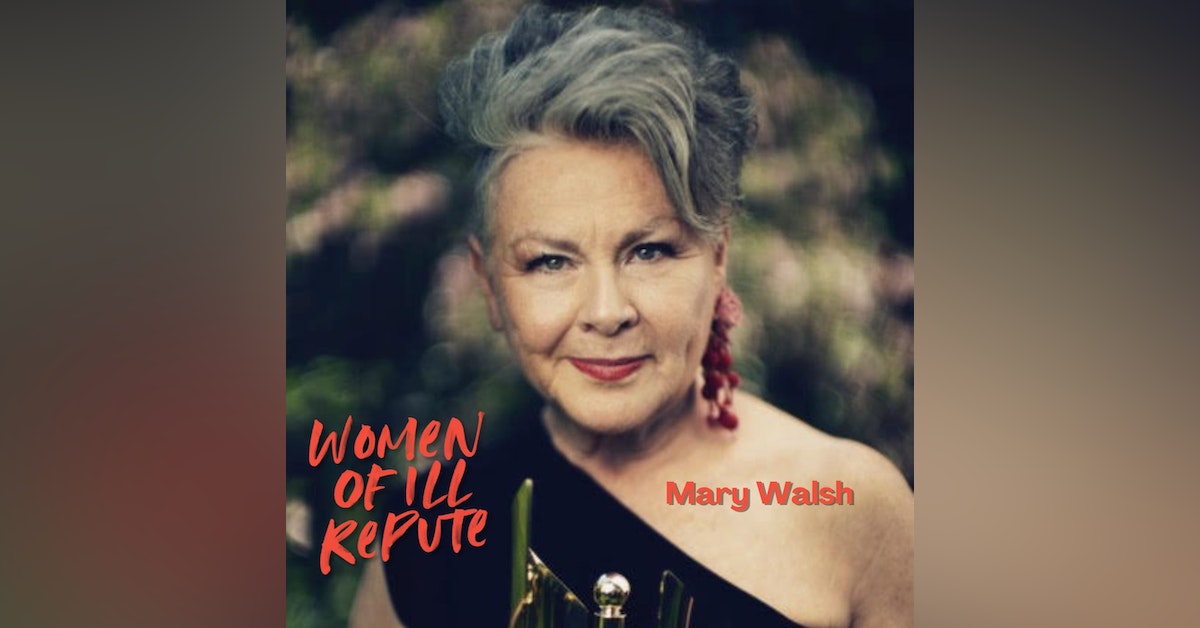 If Mary Walsh isn’t the mother of Canadian comedy, she is certainly its sister. Born and raised in St. John’s, Newfoundland, a founding member of the CODCO comedy troupe, Mary went on to co-create the legendary news satire program This Hour has 22 Minutes. There, she created the infamous character Marg Delahunty, a fearless, sword-wielding warrior princess in cat’s eye glasses who became the scourge of Parliament Hill. A writer, director and novelist, Mary still lives in St. John’s, just down the street from her husband. She spoke to us the day after the 2022 Oscars, when the world was reeling from Will Smith’s attack on presenter Chris Rock. This led to an intense discussion about violence, violence against women, against comedians, and against women comedians. We also talk about getting older and getting funnier, sexy politicians and the lack thereof, Mary’s unusual upbringing, unconventional marriage, and love of family, We also learn about Milltowns and rainbow blowjobs.