Delicatessen is Short for Deli 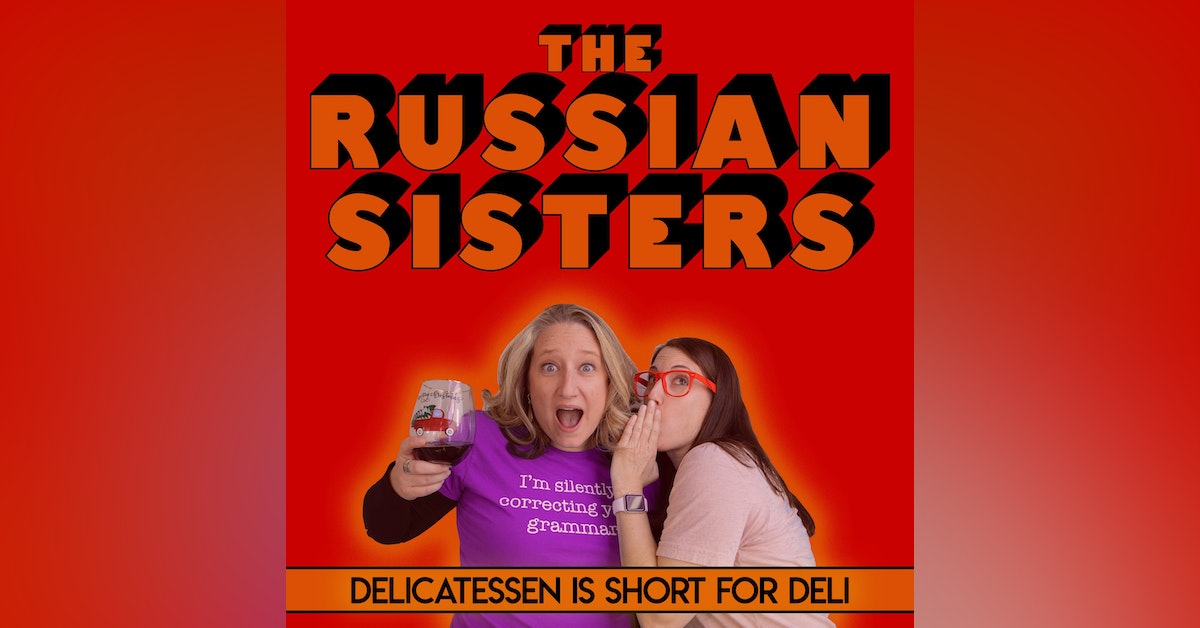 Alexandra Gets a Tattoo, The Super Bowl, Spirit Week at School.

Alexandra gets a tattoo and they discuss that not all tattoo artists are the same. It's also spirit week at school and Ana took the opportunity to dress up in her onesie.... a day early. February is also Black History Month but it is also a few other things that involve bird feeding and dental Health. Who has sensitive teeth?

We also just went through the Super Bowl with the Rams and the Bengals. Ana's allegiances were largely split until the 4th quarter when she remembered how much her dad is a Rams fan. The Sisters grew up 46ers fans, Broncos Fans and in the end, it was Von Miller for the win!

Also, returning things to Amazon is a thing. Alexandra does her first one.

We mentioned Dan Barker's True Blue Tattoo. Here is a link to the Facebook Page - but we think the Instagram page shows off his best work.