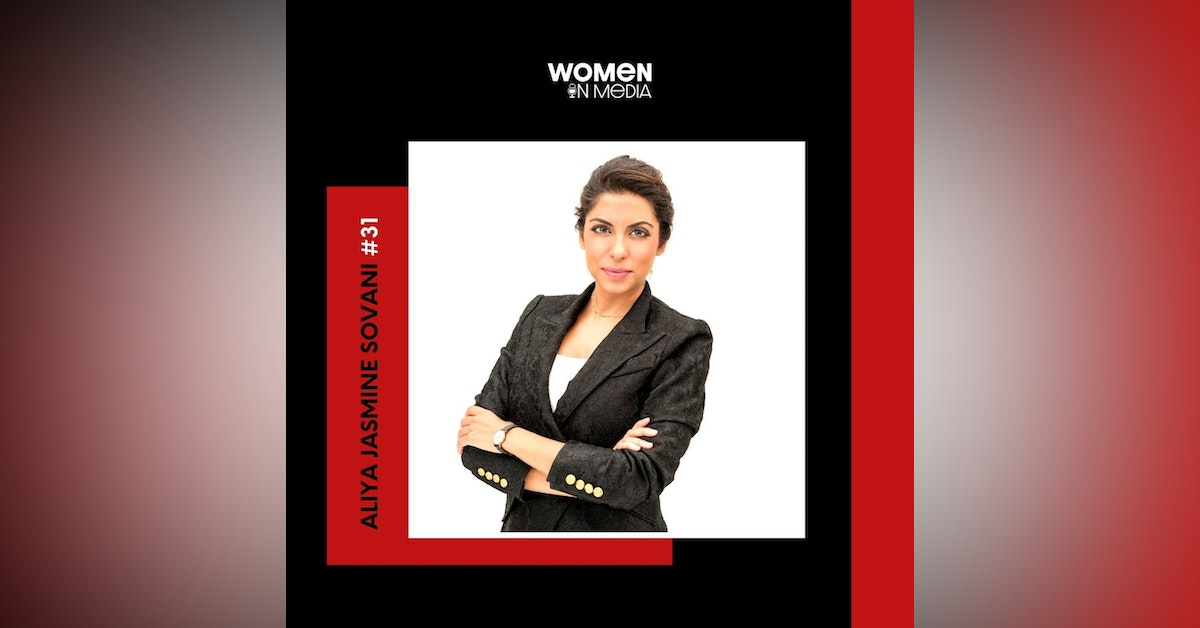 My guest is Aliya Jasmine, a well known television host, producer, and environmental journalist (M.A., F.R.C.G.S.) who you may have first discovered on MTV in Canada, just like I did! Her award-winning work has been part of both national and local network coverage with NBC News, NBCUniversal, CTV Bell Media, MTV News, IMPACT, Discovery Channel, and more.

Aliya holds a Masters in Environmental Journalism from the University of Southern California, a Social Media & Digital Marketing Certification from Harvard University, and bilingual (French & English) BA in Communications from the University of Ottawa. She sits on the Board of Directors for the Canadian chapter of Nature Conservancy, Nature United, and is a Fellow of the Royal Canadian Geographical Society. Not exactly what you'd expect from someone you used to watch on MTV, right?

You'll need to hear more about her journey in media to really understand how she arrived at her latest chapter. In this episode, Aliya reflects on growing up as the child of refugees, the micro-aggressions of racism that have always been present in her career, proud moments, embarrassing bloopers....and so much more.

Read up on her new production company: https://www.lilimedialab.com/

Click HERE to learn more about MTV's Pipleline Wars, as discussed as a pivotal moment in Aliya's career.