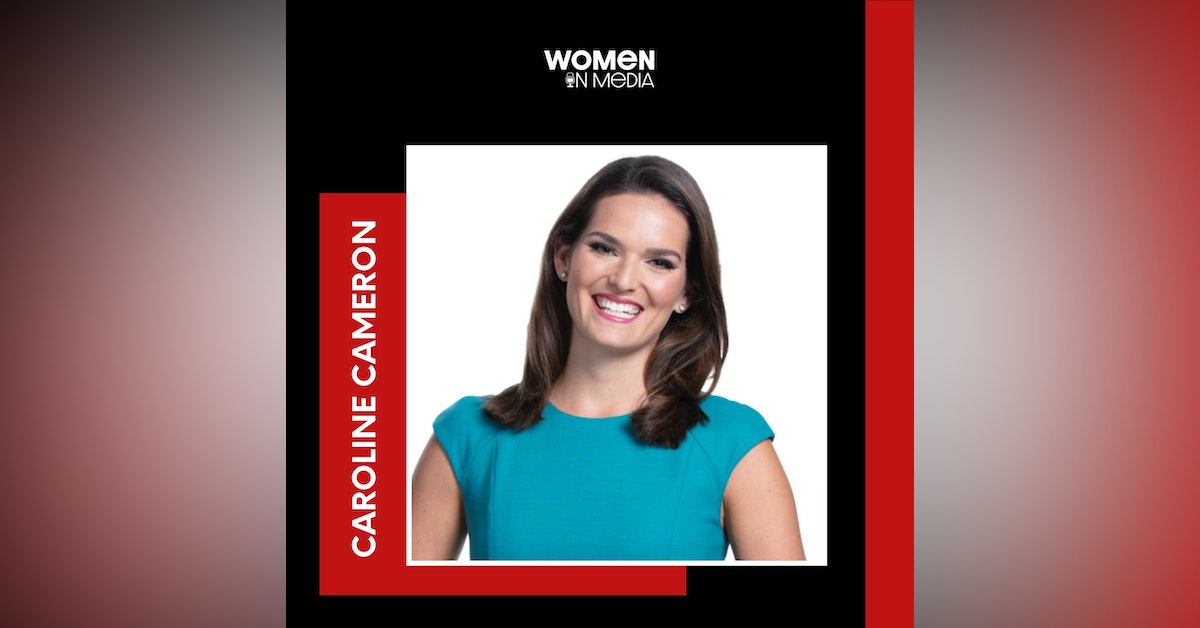 A conversation with Caroline Cameron of Sportsnet on everything from Serena's last dance to the upcoming NHL season.

My next guest is Caroline Cameron, a host at Sportsnet. She hosts ‘Scotiabank Wednesday Night Hockey,’ Hockey Central, and you may have caught her rink-side reporting for Hockey Night in Canada and the Stanley Cup Playoffs. She's also hosted Sportsnet’s Olympic and tennis coverage, and YES, she covered Serena Williams' last dance, and YES, we will dig into the experience!

Caroline has been with Rogers Sportsnet for a decade now, hired right after graduation. Two years into her career, Caroline was offered a job anchoring Sportsnet Central in Vancouver and moved across the country, taking a huge leap of faith.

She’s been back in Toronto with Sportsnet since 2016, covering several sports, interviewing, reporting, anchoring and blazing trails for women in sports media. From covering the Olympics to Serena’s last dance, she’s become a powerful voice in sports and it’s been incredible watching her journey from Fanshawe to national sports coverage.

It was really cool hearing about Caroline's transition out of school because we attended the same joint degree & diploma program in London, ON at Fanshawe College and Western University, where we both graduated with a diploma in broadcast journalism and a bachelor's degree from UWO!