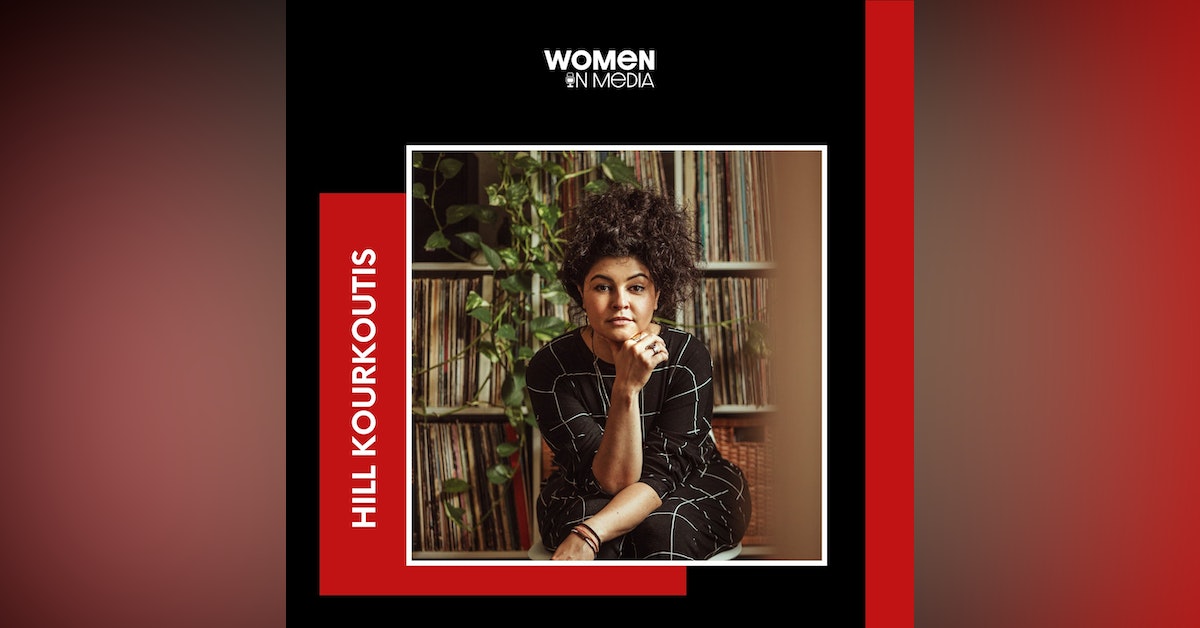 My next guest is so many things...it's hard to give her a title!

In May of 2022, Hill made Canadian music history when she became the first woman to be nominated for and win a JUNO Award for Recording Engineer of the Year in the 46 years since the category was created. HELL YEAH!

Additionally, along with Serena Ryder, Hill co-wrote and produced the theme song and the end title song for Universal Kids’ animated children’s series Remy and Boo, which was one of the overall top three pre-school series premieres of 2020.

Hill also produced and co-wrote the theme song for Disney’s pre-school series Dino Ranch, the #1 rated pre-school series in the United States. Most recently, Hill co-wrote and produced episodic songs for Thomas & Friends, including the song “A Partner On The Rails”. She continues to write music for children’s television shows.

As a musician, Kourkoutis has had the honour of playing with artists such as The Weeknd, Serena Ryder, Martha and the Muffins and Tara Slone. For two seasons, Hill performed as guitarist onstage in the house band for the CTV series, The Launch.

While taking a respite from studio duties, Hill enjoys sharing stories of her life’s experiences in music as well as mentoring and teaching audio production with a variety of different music schools, organizations, universities, and music festivals.

Find more about her HERE.