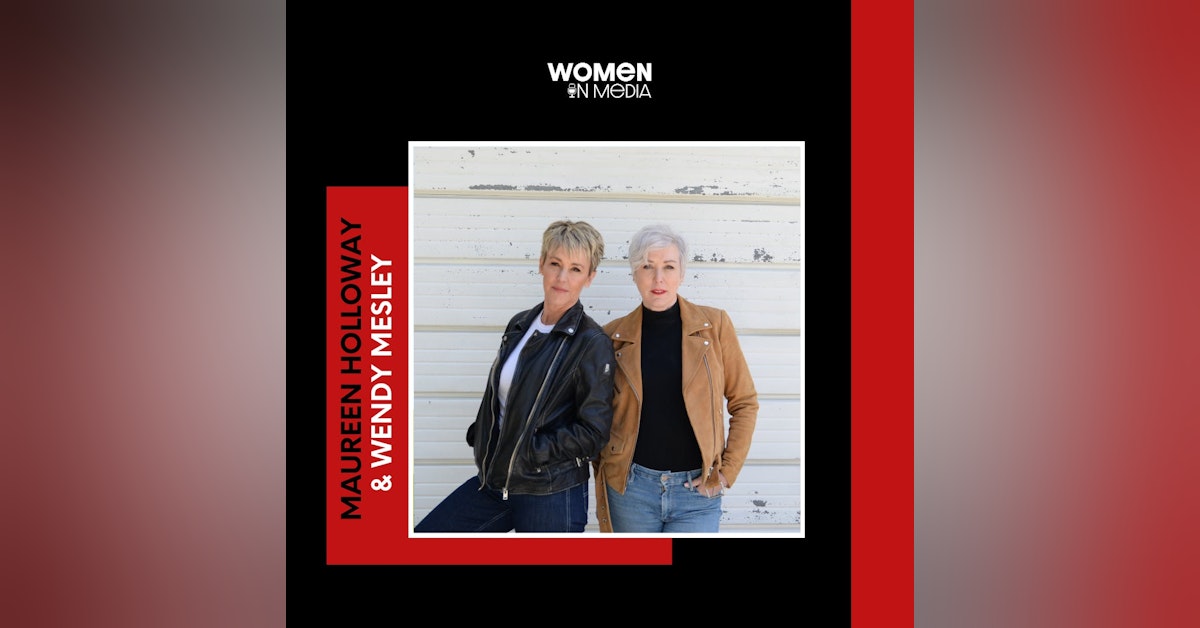 It’s been…an interesting few weeks in the Canadian media landscape. While many of us packed (and emptied) our coolers for the May long weekend, a Toronto Television and Radio personality shared a story that would rock female broadcasters everywhere, including me. Some will call her a whistleblower. Some will call her a troublemaker, and a problem. Some of us, though, call Jennifer Valentyne BRAVE. She had the courage to tell a story that is prevalent yet hidden in newsrooms and studios across the country. The story of a woman being threatened, silenced and diminished. But, she also told us the story of a woman who decided it was more important to tell this story than quietly walk away like so many do, like so many hope we will.

While Mo & Wendy have a lot to contribute to this conversation, I want to reiterate one of the early goals of this podcast: to build community. This is not a space where I'm looking to tear men down. This is a place for healthy discourse about what’s not working in this industry, and how we can make it better. In fact, my next guest is going to be the first male I’ve invited on this podcast, but more on that after I speak with two dynamite broadcasters who have faced their own challenges over the years. In case you're not familiar...

Maureen Holloway is a fan favourite on the Toronto radio scene. After longtime stints at CKFM/Mix/Virgin 99.9, Q107, 98.1 CHFI and now Newstalk 1010, Mo is jumping into the podcast world feet first, hosting the Women of Ill Repute podcast with her dear pal Wendy Mesley. Throughout her long and varied career, Mo has received many honours, including the 2009 HOPE Award, the Canadian Association of Broadcaster’s Gold Ribbon Award for Humour, and the 2018 Rosalie Award, honouring women in broadcasting who have blazed new trails. Diagnosed with a rare form of breast cancer in 2005, Maureen is an outspoken advocate for women’s health and social issues and is in frequent demand as a lecturer and keynote speaker, where her topics encompass women, humour and wellness. Now cancer-free, she plays golf and piano, both quite badly, and likes to cook, travel, drink wine, and laugh, often all at once.

Over forty years before becoming a podcaster, Wendy Mesley had a front-row seat interviewing some of the most fascinating characters of our times. In the mid-80’s, she broke ground as the first woman to cover the Prime Minister for CBC’s National News. She went on to help create and host Undercurrents, investigating everything from fake news to misleading marketing and dishonest journalism. Wendy appeared on-air at 8½ months pregnant and anchored the National News wearing a wig after chemotherapy; Wendy was undeterred during these events. As the only child of a single mom, Wendy talks about things that are both personal and professional. She has won several Geminis and Canadian Screen Awards for her work and admits that she too sometimes gets things wrong.

Find out more about Maureen and Wendy's new podcast HERE.