Tara Slone: Top Of Her Game 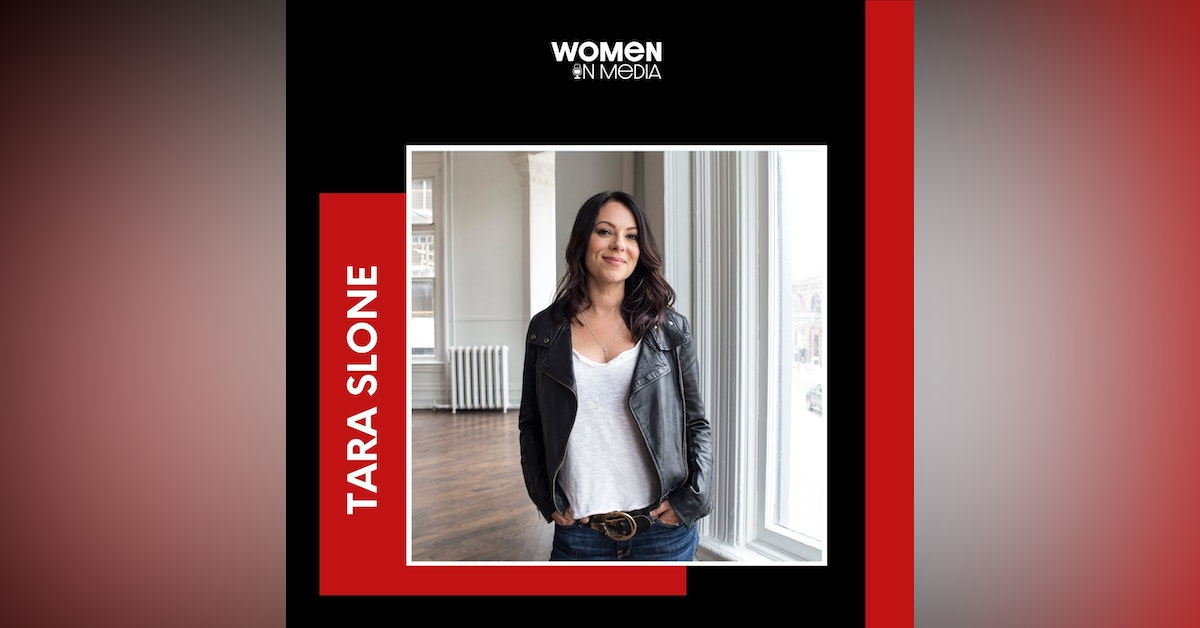 After a little summer break, I'm thrilled to be back with new bi-weekly episodes. Especially, this week, with the 2022 IIHF World Juniors Hockey Championship in Edmonton and all eyes on Hockey Canada for the wrong reasons. A quick note for context :re our discussion about hockey culture in Canada; at the time of this episode’s release, the federal government has frozen Hockey Canada’s funding after we learned the organization had settled a lawsuit with a woman who alleged she was sexually assaulted by members of the 2018 men’s junior team in London, Ontario. Since, we’ve also learned that members of the 2003 team are also under investigation for similar behaviour in Nova Scotia. Investigations are ongoing. I was really curious to hear what my guest had to say on that topic...

It’s possible you know her as front-woman for Canadian rock band Joydrop, from morning television or Rogers Hometown Hockey. My next guest is actor-turned-rockstar-turned-broadcaster, Tara Slone! Most people are lucky to have one successful career, let alone two or three. Jeez.

Tara was also a finalist on the hit CBS series Rockstar: INXS. She has a lengthy acting resume, too.

When looking for the next step in her career, Tara jumped at the opportunity to work at a small TV station in Toronto, and it became clear that making the leap from interviewee to interviewer gave Slone a unique perspective with her subjects. Tara’s next stop was as the host of Breakfast Television Calgary, where she spent five years. It was there that was given the opportunity to work in the world of sports, acting as a regular contributor to Sportsnet, covering the WHL and USports hockey, curling, soccer, and bobsleigh.

For 8 years, Slone co-hosted Rogers Hometown Hockey alongside Ron MacLean, and helmed the weekly Sportsnet series Top of [HER] Game in 2020 and 2021, focussing on stories of empowered women in the world of sports. Tara is also a Canadian Screen Award nominee for her work on the CityTV music program Budweiser Stage at Home.