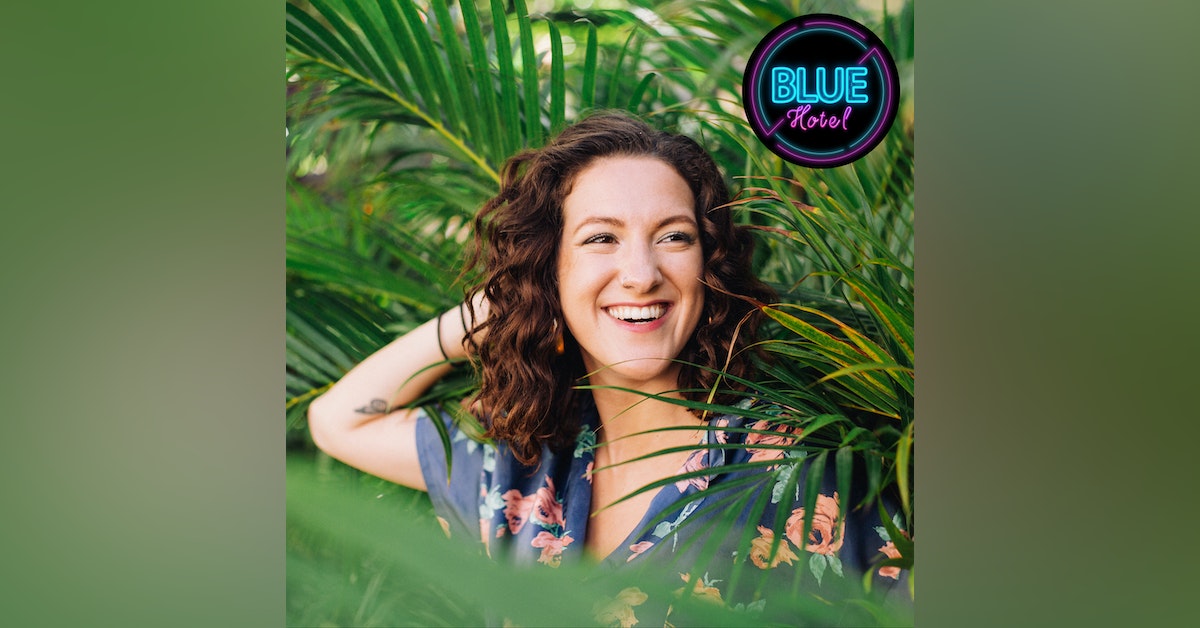 Jeff's guest tells the story of sexual assault and how history was made in the justice system when her case became the 1st in North America to conclude with restorative justice through the courts.

We call this episode required listening for anyone that has been, or will in some way be affected by a perpetrator of non-consensual sex. It's a subject that too many know too well, but this episode goes further, to a place in the Canadian courts that is entirely different than what we're used to and it will open up ears and eyes to a different way forward for some. It may be difficult for some listeners to hear, however, there's light at the end of the tunnel. And it's thanks to Jeff's special guest this time. Marlee is an award-winning speaker, restorative justice advocate, author, somatic coach and lesbian Jewish feminist. She made history in the justice system when her sexual assault case became the 1st in North America to conclude with restorative justice through the courts. Since then, she has supported thousands of women and non-binary folk in healing shame and transforming trauma.