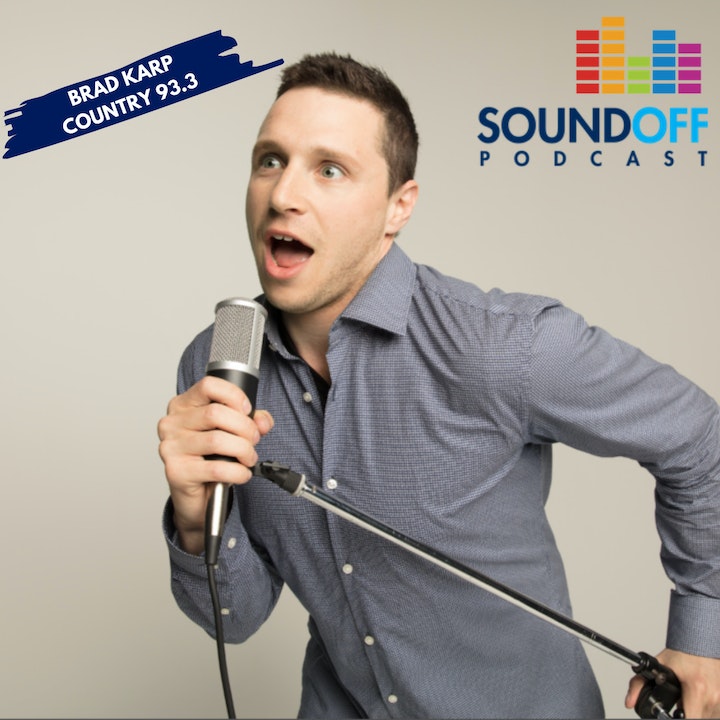 Brad Karp is the winner of the 2019 Alan Waters Young Broadcaster of the year award in memory of Steve Young. Born and raised on Montreal's West Island, Brad grew up with a steady dose of Terry Dimonte and Ted Bird on CHOM. After Algonquin College, Brad found himself working in Thompson, Manitoba and later Fort McMurray, Alberta where he does the morning show at Country 93.3.

Here is the release from JJ Johnston & Bob Saint. If you would like to know more about Steve Young - check out this Facebook page.

Brad Carp, is the chosen recipient. Brad is an amazing talent, who on his watch has became an important part of the fabric of Fort Mac, Alberta. At the age of 28 Brad’s already been named one of Fort McMurray’s Top 50 Under 50, he was awarded the 2018 Western Association of Broadcasters ‘Leader Of Tomorrow’ distinction, plus he was the ‘Ted Rogers Award Winner’ for his efforts during the Fort McMurray wildfires.

He volunteers for the Toy & Cash drive (Miracle Marathon), Santa’s Anonymous, the Wood Buffalo Food Bank Corporate Challenge & Food Drive, the Fort McMurray SPCA and raised $10K in support of KidSport. Brad was the first person called after the Humboldt Broncos tragedy when a voice was needed to call a Broncos/Grande Prairie Storm game in Peace River. For this he was recognized by Rogers’ President & CEO Joe Natale!