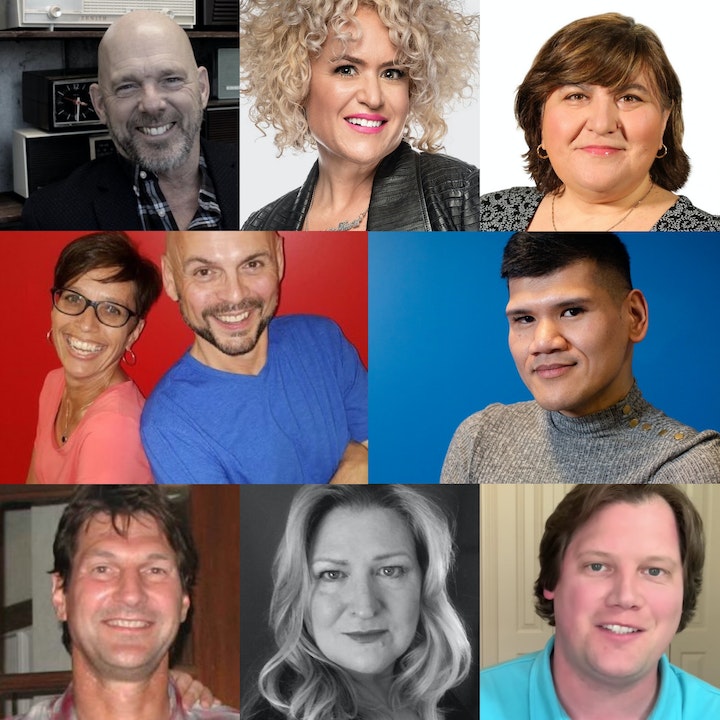 Saturday, Feb. 13th marks the 10th anniversary of World Radio Day, proclaimed in 2011 by UNESCO. This year's theme is "New World, New Radio", an ode to the medium's resilience and ability to adapt.

The past year has been a challenging one for the Canadian industry on many fronts, but those on the frontlines know that radio has also been a place to turn for connection.