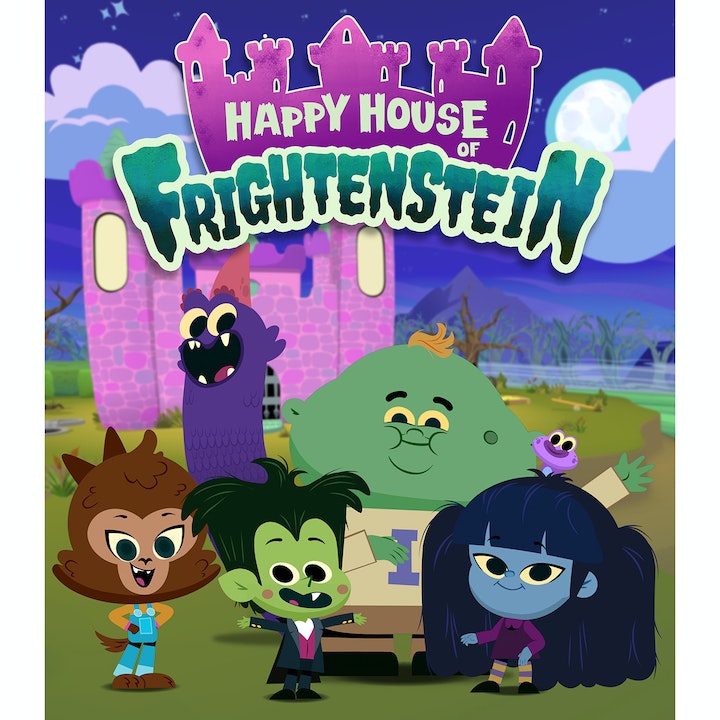 As cult kids' series Hilarious House of Frightenstein celebrates its 50th anniversary, Michelle Melanson and Ken Cuperus of Headspinner Productions talk to Broadcast Dialogue - The Podcast about the debut of new pre-school adaptation Happy House of Frightenstein, and the responsibility of caretaking a Canadian pop culture institution.

In the three-channel universe most Canadian kids in the 1970s grew up in, Hilarious House of Frightenstein was a weekend morning staple. From its wacky pacing to the lyrical monologues of legend Vincent Price, and memorable characters like The Count, Igor, and Grizelda The Ghastly Gourmet, the CHCH Hamilton series - shot over just nine months in 1971 - has established a cult following.

This week, the show celebrated its 50th anniversary, marked by the debut of new pre-school adaptation Happy House of Frightenstein, the first of a series of spin-offs in the works from Headspinner Productions. On this episode of Broadcast Dialogue - The Podcast, we talk to Headspinner's Michelle Melanson and Ken Cuperus on licensing a Canadian pop culture institution.