Paul Larsen on the one-year anniversary of Kelowna's 103.9 The Lake 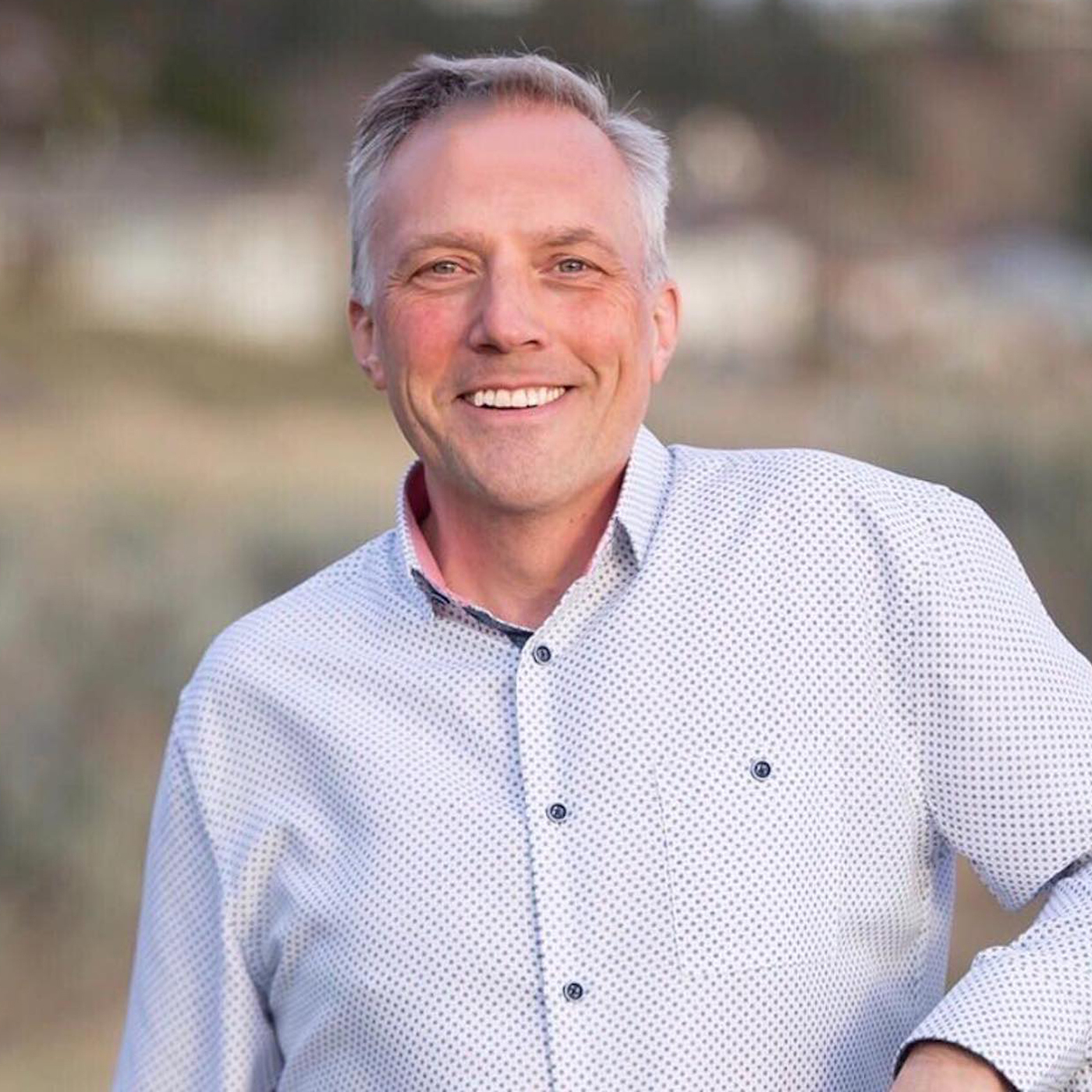 Paul Larsen speaks to Broadcast Dialogue - The Podcast about buying a radio station during the pandemic - Kelowna's 103.9 The Lake (CKOV-FM) - which has now been on-the-air for just over a year.

It's been just over a year since Kelowna’s 103.9 The Lake (CKOV-FM) was launched.

Helmed by former Clear Sky Radio President Paul Larsen, the station - under its former ownership was branded as Soft 103.9 - and one of the early casualties of the pandemic.

Now, with a year of operation under its belt, we talk to Larsen about the ups and downs of being a stand-alone owner in a highly-competitive small market, honouring Kelowna's radio history, and more.