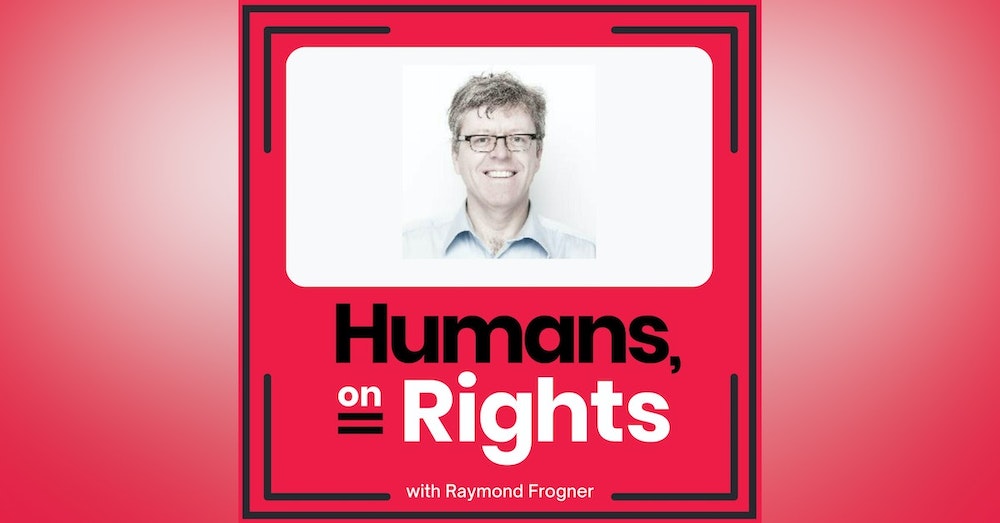 The head archivist at the National Centre for Truth and Reconciliation has an enormous and important task. Raymond Frogner and his team have to take 4 million documents, 7000 interview statements, tens of thousands of photographs and maps, make these records searchable, available and usable to educate Canadians about the residential school system. Raymond believes that the country is going through a period of mourning but that as a country, we are at a point where we can choose to learn about past atrocities or forget about them. He is very optimistic that we want to learn.
See omnystudio.com/listener for privacy information.

New to Humans, On Rights?

Here are some great episodes to start with. 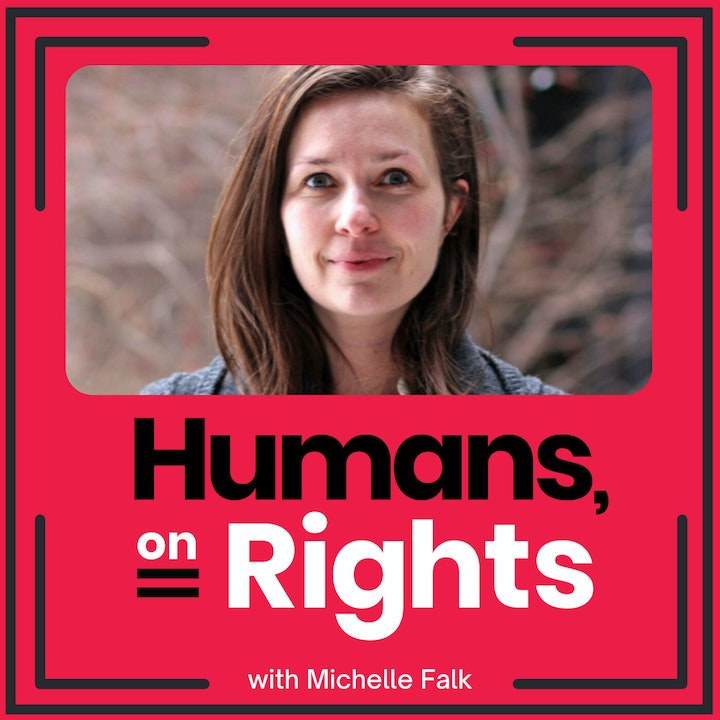 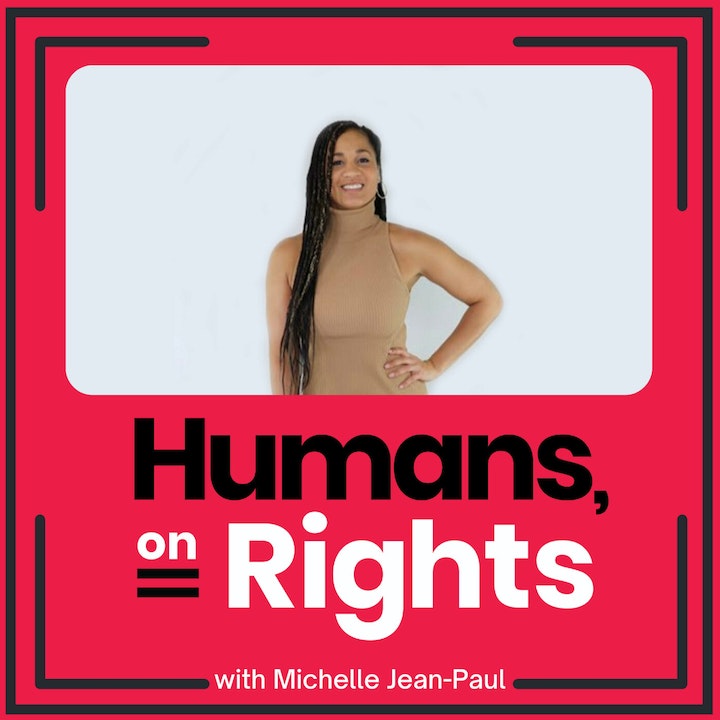 Michelle Jean-Paul: Founder of the Educators of Colour Network Episode 8 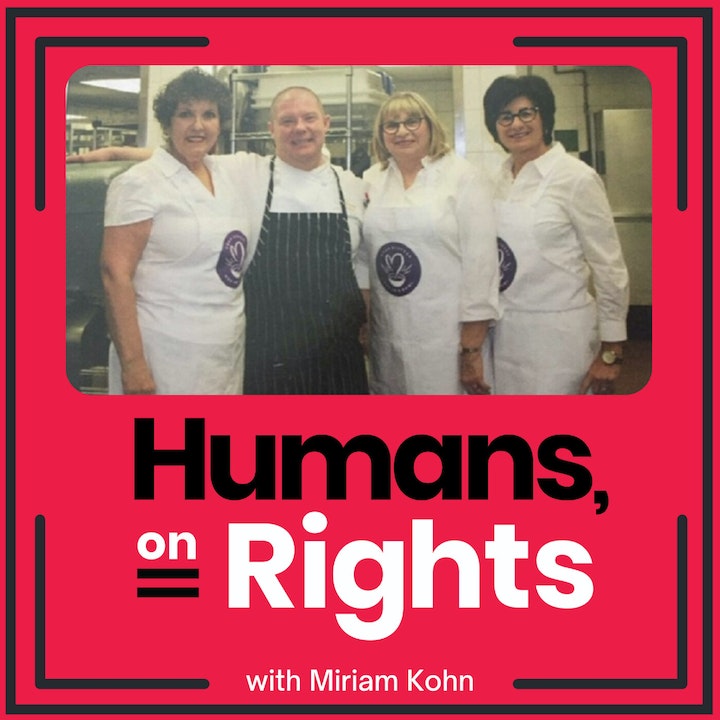