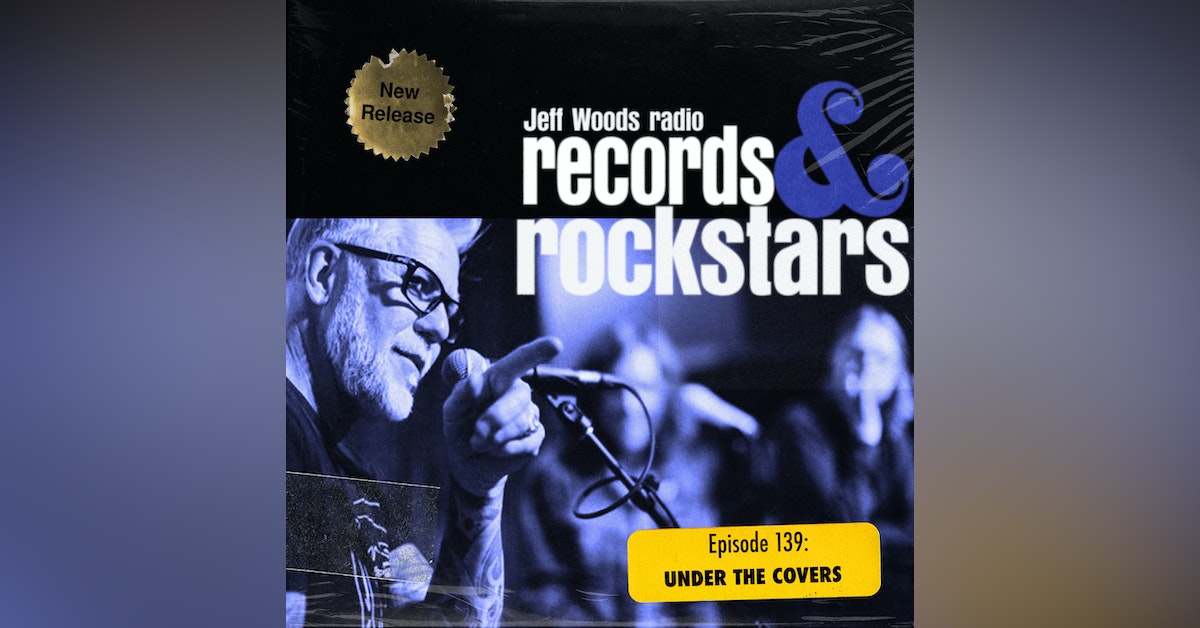 An episode featuring some favourite songs made famous in their cover versions, but THESE are the lesser heard versions by the artists who wrote them.

There's a very long list of songs we call cover versions, because so many artists, for whatever reason, decided to record songs written by others. Some of them have been re-created so effectively, they've even managed to eclipse the original. But this isn't that so much, as it is a look back for some of us, and a discovery for others, as we're headed under the covers, for an episode filled with rock classics in the hands of the Legends that wrote them.