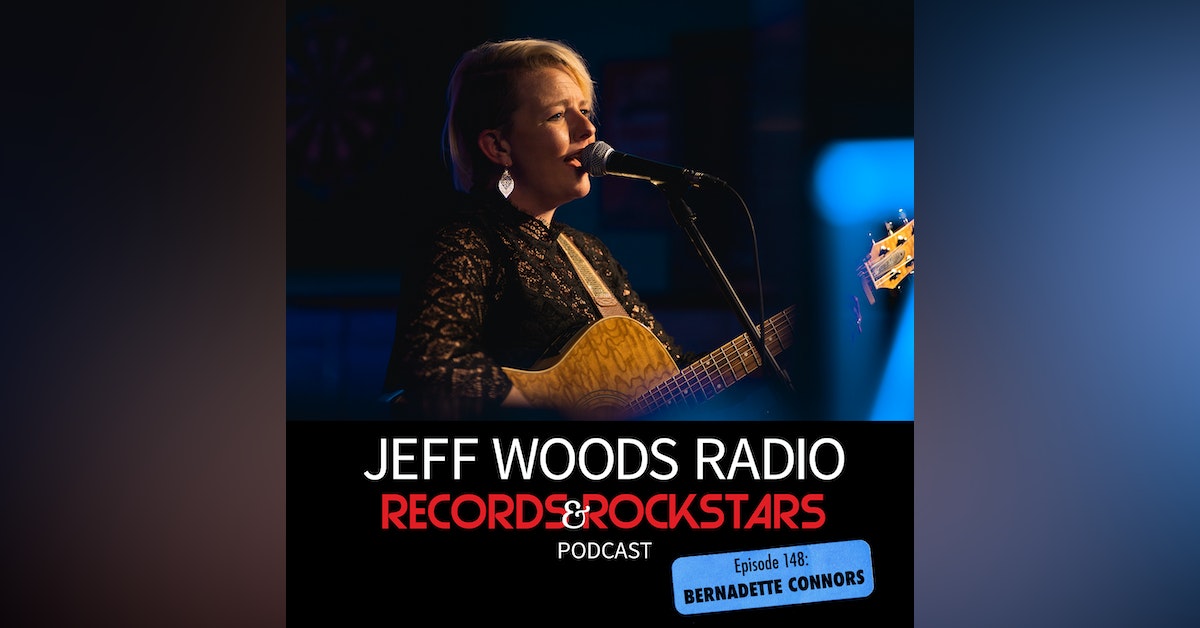 The girl can't help it - she's committed to the craft of singing and songwriting and she's out with her debut album, songs from which she performs live and we go directly to the album for a couple too.

She grew up in a music store on her way to becoming a full time singer/songwriter and she's got game. Introducing Bernadette Connors and her full length debut “Monarch”, created with producer John-Angus MacDonald (The Trews), and featuring songs born out of the experience of a life lived mostly in a small town. Kind and clever, she's been writing and performing since she was fifteen and she's a vocal coach.