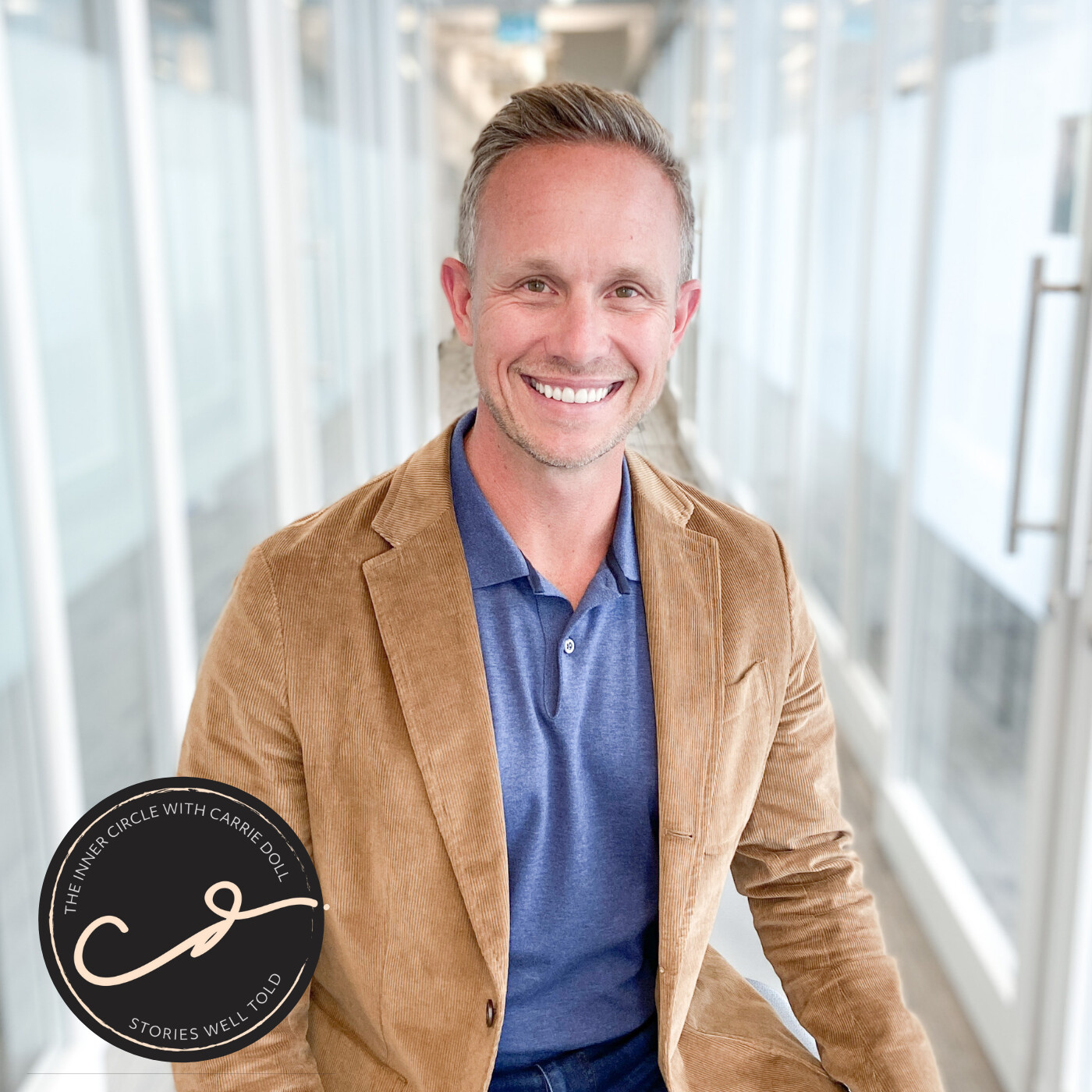 Stephen Petasky is Carrie Doll's husband and a lifelong entrepreneur Who Took an Idea and Turned It Into a Real Estate Travel Company Impacting Thousands Around the World.

Stephen founded The Luxus Group in 2007 and through his role as President has been primarily responsible for the vision of the Company directly overseeing the growth, brand development, strategy, philanthropic endeavors and corporate culture of the organization.

Before starting his career, Stephen attended the University of Idaho on a golf scholarship where he pursued an education in finance and accounting. During the summer breaks, Stephen remained active in Edmonton by owning and operating two small businesses, laying the foundation for a life of entrepreneurship. It was through this experience Stephen discovered his passion as a business owner, and immediately after University jumped into his career in the retail industry.

At the age of 26 Stephen and his wife Carrie Doll were starting their family with the birth of their first child, Kash. It was at this point in the journey that they quickly became frustrated with traditional travel methods such as hotels and vacation rentals, which no longer fit their family’s needs. They thought, “wouldn’t it be nice to own a collection of personal vacation properties?”; but this dream was far from reality. Blissfully unaware of the obstacles in front of them, they set out on a path to innovate the very traditional vacation real estate space with the ultimate goal of systemizing and scaling Co-Ownership of vacation properties. Unknowing at the time, this aspirational dream would be realized in 2007 with the founding of The Luxus Group. Originally beginning with 18 friends and family who supported Stephen on this journey, the group quickly grew to over 400 Co-Owners collectively owning over 50 vacation properties around the world.

Stephen attests this rapid growth to the collective desire of all who want to ‘travel better’. This vision is shared by the Luxus team and most importantly the hundreds of Co-Owners who have chosen to support this innovative approach to vacation home ownership.

Now 15 years young, The Luxus Group’s vision has extended into equally exciting endeavors, including the Co-Ownership of restored Tuscan farmhouses, a membership-based luxury fishing lodge, and a developments division with offices in the US and Italy. No matter what the space within the real estate industry that Luxus targets, the goal is always the same; “Connect with people’s passions, and be the only one in the space doing it”. As there is no pre-established road map to success when creating a new product from scratch, every opportunity needs a new playbook. Despite the challenges of this approach, it ultimately results in no traditional competition to these offerings.

While The Luxus Group’s mission to innovate segments of the real estate industry has created jobs, triggered economic impact, and resulted in tens of thousands of direct client experiences, it has not come without its challenges. When attempting to create something new out of nothing, there will be failures along the way. While defeating at times, failure is a necessary by-product of innovation. Over the 15-year journey there have been many humbling moments like this that have threatened the Luxus mission. As challenging as these moments may be, Stephen believes failures are best honoured by allowing them to be your teacher, otherwise they can consume you. Only by learning from past mistakes, can you truly find success on the other side.

Despite a busy career and family life, Stephen remains active in the community and is proud to have been involved with several local charities and community task forces; including, the current Chair of EIA Business Advisory Committee, past Stollery Children’s Hospital Board Member, and a member of the incubator board that founded the economic development agency, Edmonton Global.

Beyond career and community, the true foundation of Stephen’s passion lies with his family. Wife Carrie, son Kash, and daughter Allegra were the inspiration for founding The Luxus Group, and always will remain the fuel for living life to the fullest.