A Very Kolter Bouchard Thing To Do 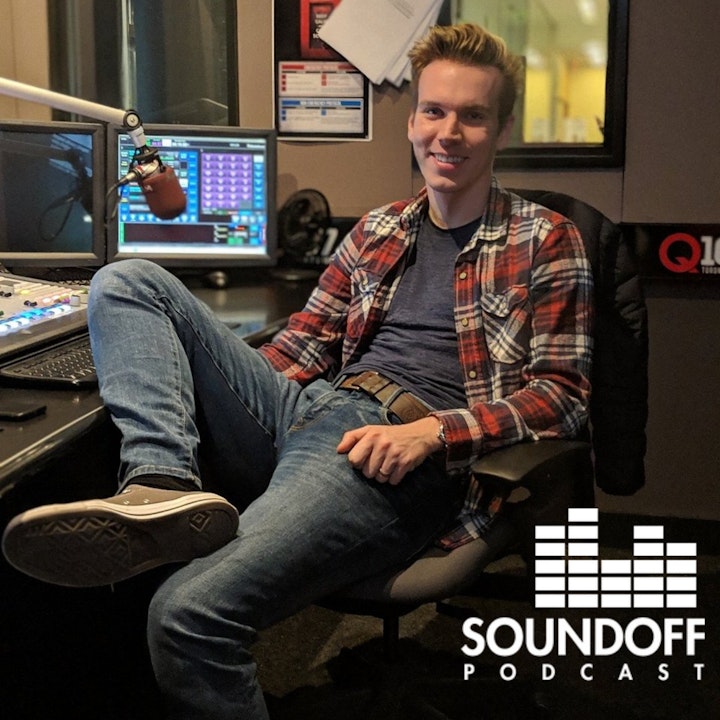 Matt speaks with one half of the afternoon show on 102.1 The Edge, Kolter Bouchard about his path from Dawson Creek to Dubai and back to Toronto.

Kolter Bouchard was on the list to be on this podcast last summer. He had an interesting tale to tell about going from Dawson Creek to Dubai, and his program director Blair Bartrem was excited to get this talent on the air a Q107. Fast forward a few months and Corus renovates their airwaves and Kolter is now co-hosting the afternoon drive show on Edge 102 with Meredith Geddes. The story of how that show came to fruition is as every bit compelling as his journey from Dawson Creek to Dubai with his wife Dominque.

It is also difficult to discuss Dubai without bringing up the late Tim Klassen who worked at Channel 4 in Dubai and became a fixture there. That favourite song of his was Joe Walsh's "The Confessor.