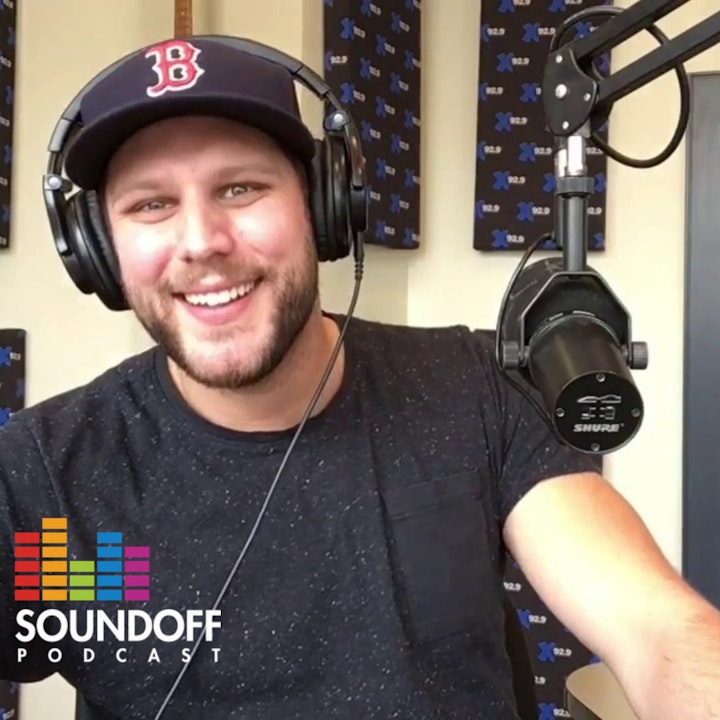 Andrew Beckler from X92.9 speaks with Matt about mornings in Calgary.

Andrew Beckler is the morning host at X92.9 in Calgary. The station is pretty special in that it started nearly 13 years ago, has only had 1 program director in its time, and has been building it's audience since 2007 starting with a Hot Hot Heat concert to ring in the New Year. The station has also had very low staff turnover and developed a culture unlike any other in Canada; comparable only to KNDD 107.7 the Ed in Seattle. Anyhow - more about Andrew... who was raised in Saskatoon and still sports a watermelon hat and a green jersey.

There are some incredible smarts to what Andrew and Seanna do every morning. The program director is clearly brilliant and we promise to have him back on the podcast shortly; Seanna has worked at some great stations including my alma mater 1003. The Bear in Edmonton. Then there's the podcast which has blown past 275,000 downloads over 450+ episodes. (Stop doing the math. You know that if you have 600 extra listeners to your show on another platform after 10am you would be fine with it)

In this episode you will hear all about what it is like to be a morning personality at Canada's #1 Alternative radio station, what it takes to raise two boys and how wood working has been so helpful to the process.