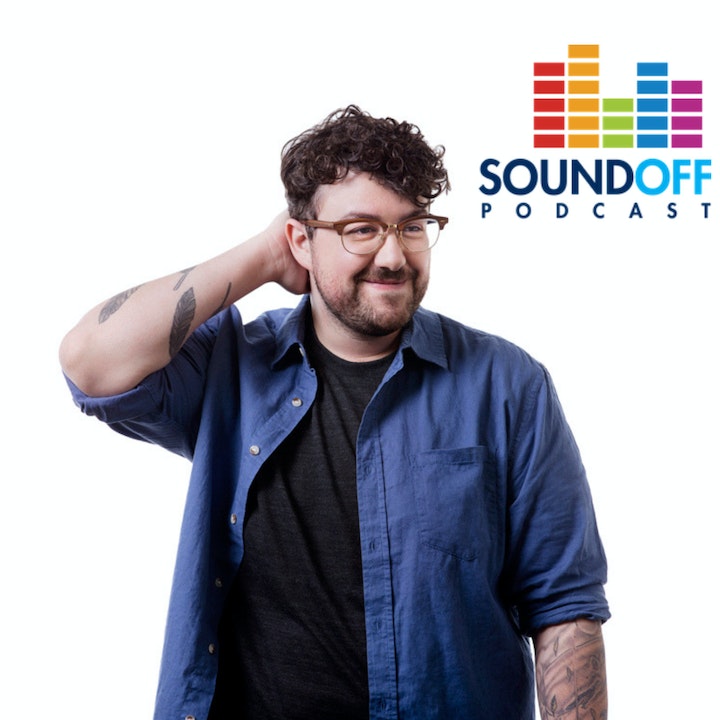 Graham Mosimann does evenings at Calgary's alternative X92.9. I hired Graham back in 2014 to work at Power 97 in Winnipeg and decided to call him up and see how he was doing. It has been neat listening to his progress as a performer, and equally amazing watching his personal journey as he drops weight and makes life changes as he goes. As Graham tells me, he was a mess, became a bigger mess after he was fired from Power 97, and slowly began to get his life together shortly after. It's an honest conversation about doing the things you need to do to be your best on the air.

He also tells us about his excitement working with Christian Hall who was the subject of an earlier episode.