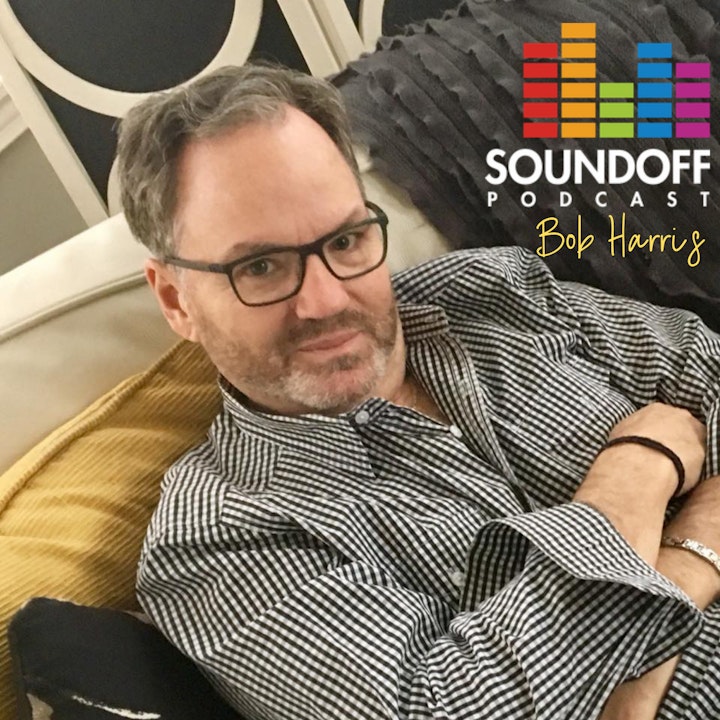 Matt speaks to Bob Harris about three of his largest accomplishments, and beating Cancer.

Bob Harris has had an incredible radio journey that has spanned Peterborough, Calgary, Toronto, Montreal and Hamilton. Along the way it has been about the people. He'll be the first to admit that he made mistakes along the way and learned on the job through the mentorship of General managers like Rob Braide, the late Gary Russell, Tom Peacock and Pat Holiday. Bob also worked with Canada's two biggest morning shows in Gerry Forbes in Calgary, and Terry Dimonte & Ted Bird in Montreal.

Full disclosure, I applied for a job with Bob in Calgary in 1993 but didn't get the job. It all worked out as I got hired in Edmonton a year later at the same company and we worked reasonably closely on a number of rock related promotions. In 2004 we eventually got to work together at CHOM in Montreal which Bob will be the first to admit was a whole new way of programming radio.

Finally, I asked bob about his battle with cancer and the amazing help he received along the way. Do not miss the last third of this episode.

To reach out to Bob for new opportunities or to connect - e-mail him at bobharris@bell.net