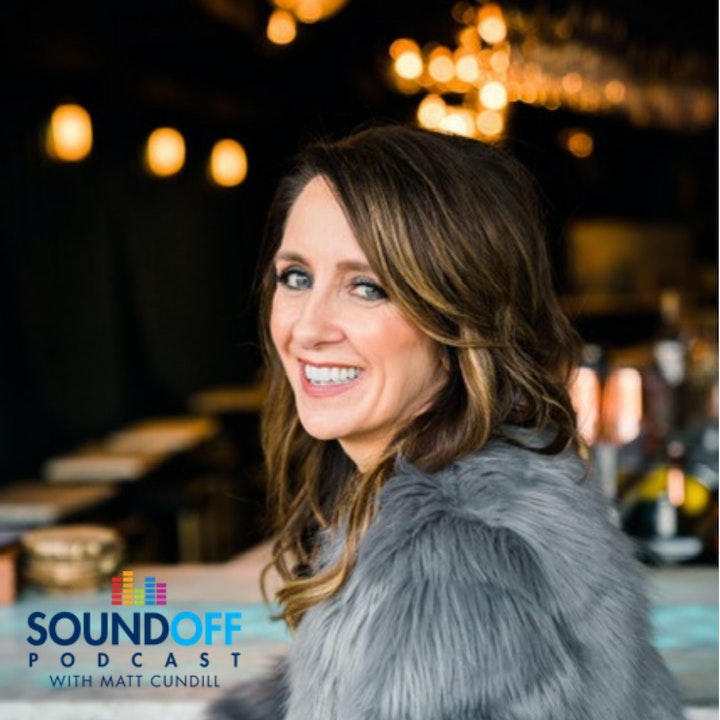 Matt speaks with Corey Dylan from Kicks 101.5 in Atlanta on her time in radio, and her quest to get back into radio after a three year involuntary hiatus.

Corey Dylan understands resilience. The longtime Tampa Bay radio personality was let go from Cox owned WFLA in the summer of 2016. In that time since, she continued working her voiceover clients, hosted a few television shows, and tried her hand at podcasting. She also never gave up in her quest to get back into radio. That meant networking at conferences at a moment when funds were at a premium, and putting herself out there when it could be most uncomfortable. I was turned on to Corey's story from a blog post by Fred Jacob's from Jacob's media which spoke to Radio's resilience.

Her career started at Washington State University and shifted to Bakersfield, California and later back to the Pacific Northwest where she produced the Robin & Maynard show. In time, she got a show of her own doing middays at Kiss 106 in Seattle, one of America's most competitive markets. In 2002, she moved to Tampa, and what followed was 17 years of morning radio, and engraining herself into a market she was originally unsure about. That all ended in the summer of 2016.

She's back on air at Cumulus' Kicks 101.5 in Atlanta, thanks in part to her networking upkeep with the likes of Mike McVay and Brian Thomas from Cumulus. She also shared with me, an article called "The Secrets of Resilience" by Meg Jay, which appeared in the Wall Street Journal in 2017.

Please share this episode with someone who you know is having a difficult time and is in between radio jobs.