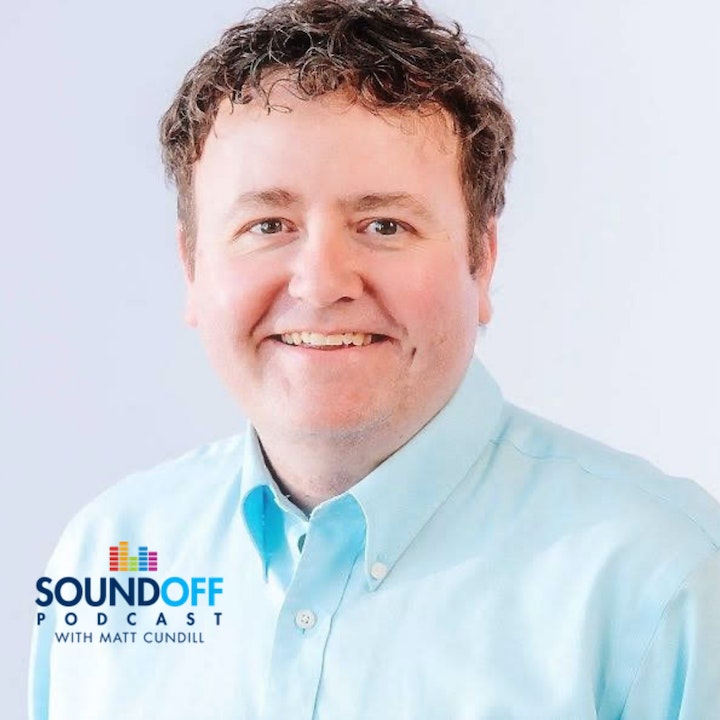 Corey Tremere from Ocean 100.3 Charlottetown, and Mix 94.1 in New Glasgow, NS discusses how he keeps it local and social in the birthplace of confederation.

I always have a strong sense about what's going on in P.E.I. Every morning I wake up and Corey Tremere's twitter account has all the latest from Prince Edward Island flowing. I'm two hours behind in the central time zone, so his midday show is my morning show. Ocean 100 has been the Island's #1 commercial radio station since it went on the air in 1974 at the 1190AM position. It then got a new address at 720AM in 1987, and a new frequency at Ocean 100.3FM in 2006. There's something wonderful about working at the radio station you grew up to, and Corey tells the story of how he started working in radio in Junior High, and worked his way up.

In this episode, you will hear our very first guest from Prince Edward Island talk about how Canada's smallest province is coping with the pandemic, what lies ahead for radio in the future, and how the approach of local and social continues to pay off in the era of the smart phone.

I might have mentioned that Corey is a great twitter follow. Also check out the episode page to find out more on Corey, and more on PEI on the Episode page, including an interview with Prime Minister Trudeau from November 2017.