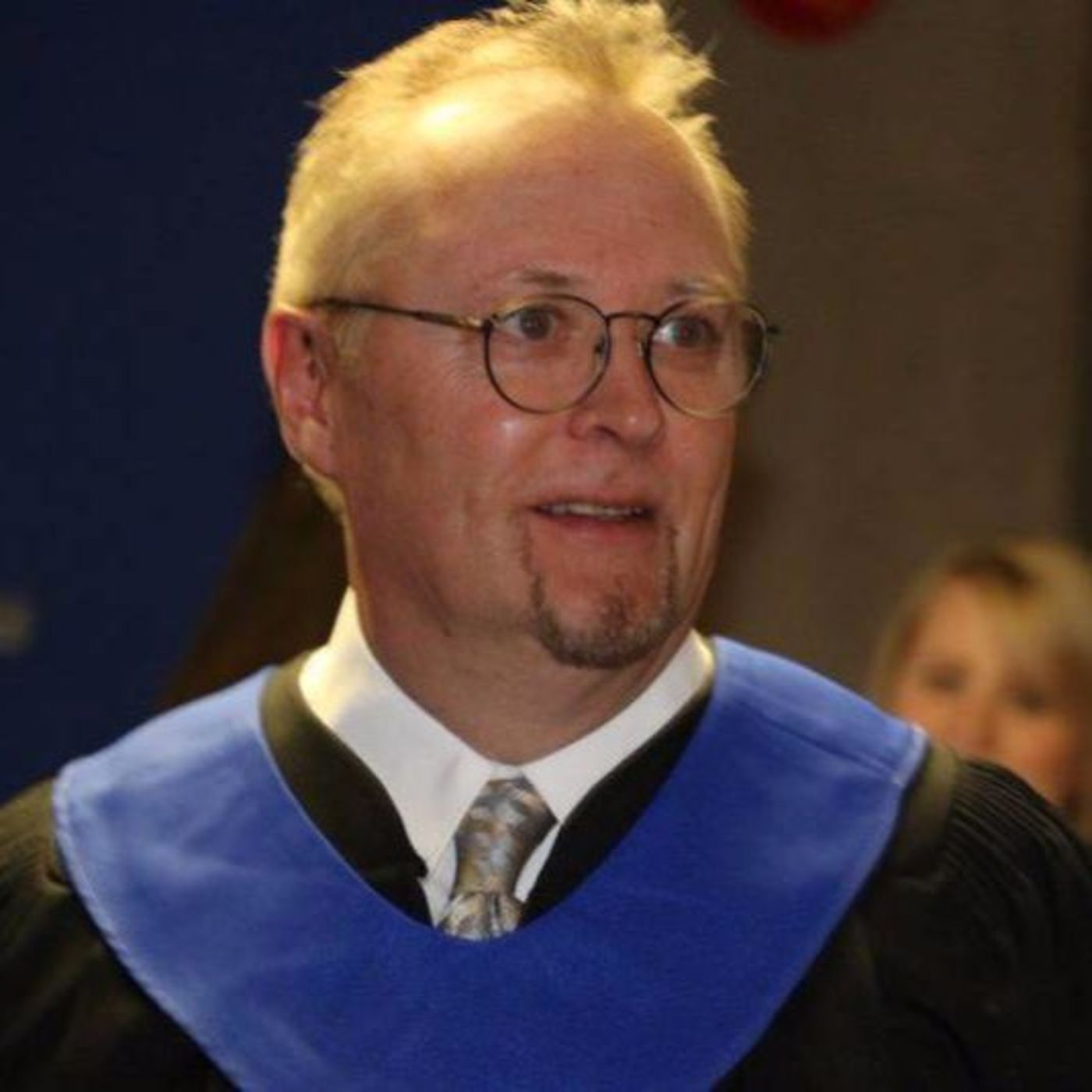 In this week's episode, we visit with Dave Bannerman, one of the richest sources of intel on Canadian radio in the twentieth century. He retired earlier this year from his role as radio-TV-journalism instructor at Nova Scotia Community College.

We even take a walk down memory lane of an overnight radio show I hosted called "The Whine Line", and talk about the talent that has passed through his classroom. Dave Bannerman was the Program Manager of the station I worked at in 1989. (Yes, back then there was a Program Manager AND a Program Director) He was a great teacher of radio who allowed me to try out things that I thought might work. Some failed, some worked, and some stuff really worked. I was surprised when he made the transition to teaching radio at Nova Scotia Community College in 1995. But as I spoke to Dave, I realized that Dave had been a teacher all along; his curriculum had not changed since our days at Annapolis Valley Radio in Nova Scotia. He had turned out exceptional broadcasters by stressing a focus on the listener, never getting hung up on the digital technicalities, and doing what radio does best: Content Creation. The list of graduates reads like and a Pro-Bowl roster of Canadian radio:

Christina Fitzgerald and Morgan Sheppard most recently of Indie 88 (Toronto)

(I know there are many many others; these are the ones that I can recall in my head... please me and identify yourself as a graduate if you are in radio today. soundoff@mattcundill.com) Dave announced he is moving on from the school after 22 years of service. Thanks Dave!