Drex: Nothing To Lose 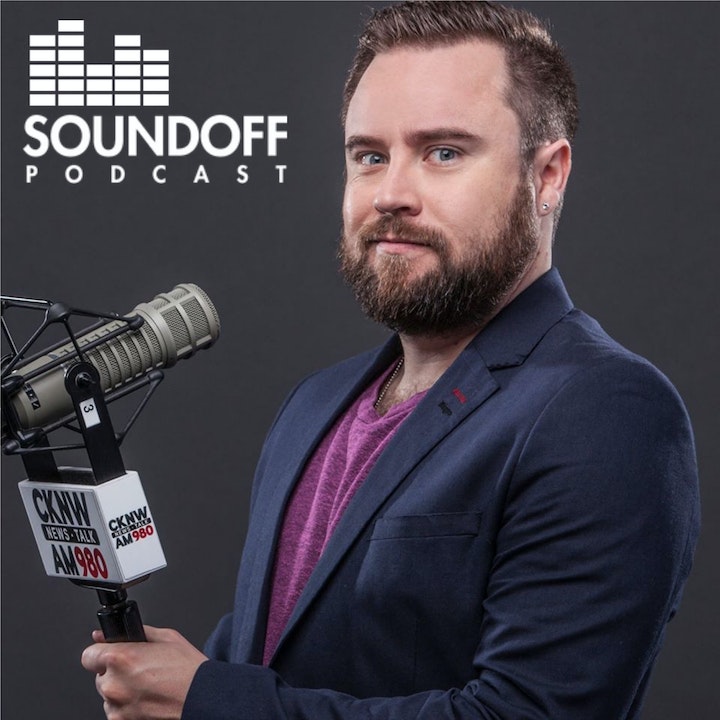 Matt speaks with Drex from CKNW Vancouver and the Corus Radio Network.

One of things I love about Drex is his versatility from Rock to Talk to whatever format. He identifies it as radio and connection. He also takes chances, and admits when he is wrong. You can connect with his show's podcast here if staying up late is not your thing.