I Am Irish Dave 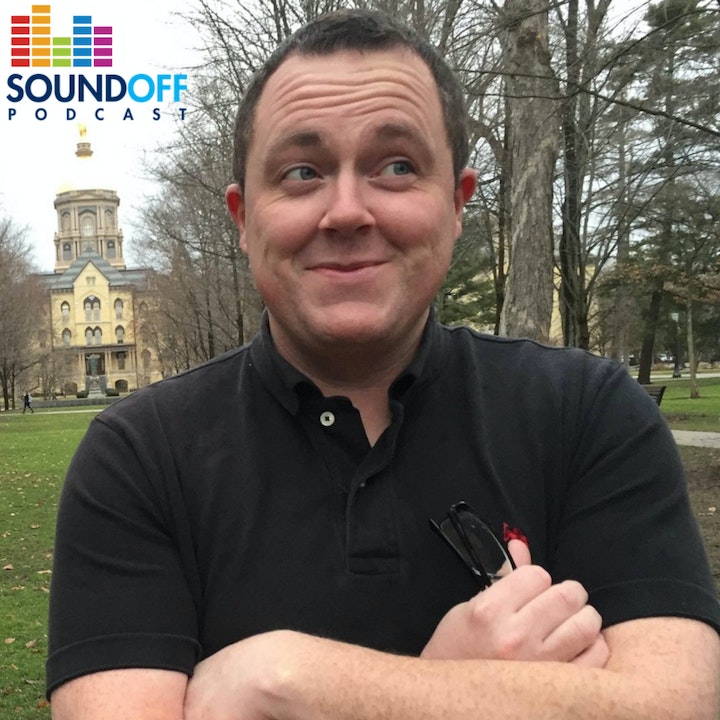 Matt speaks with U93 Morning show host Irish Dave about radio differences between Ireland and the U.S.A.

I missed my first chance to meet Irish Dave. I wasn't going to miss my second. In the days after a Saint Patrick's Day that fell on a Sunday, I caught up with the U93 morning show host and learned a lot about the show host I have listened to on and off over the last 6 months. Now I knew that he was marrying his co-host Christine, but learned more about how they met.

Originally, I connected with Dave on Twitter; likely chatting about radio. We failed to connect at the Conclave; in fact I had no idea he was there until.. Twitter. We finally got to have the conversation I wanted to have on this episode and we spoke about how he got to South Bend, Indiana, (home of the Fighting Irish) what radio in Ireland is like, and how do you do a morning show with your future wife? Oh and you need to be her boss too. As it turns out, there is a pretty good formula to it which includes the alarm ringing before 3am.