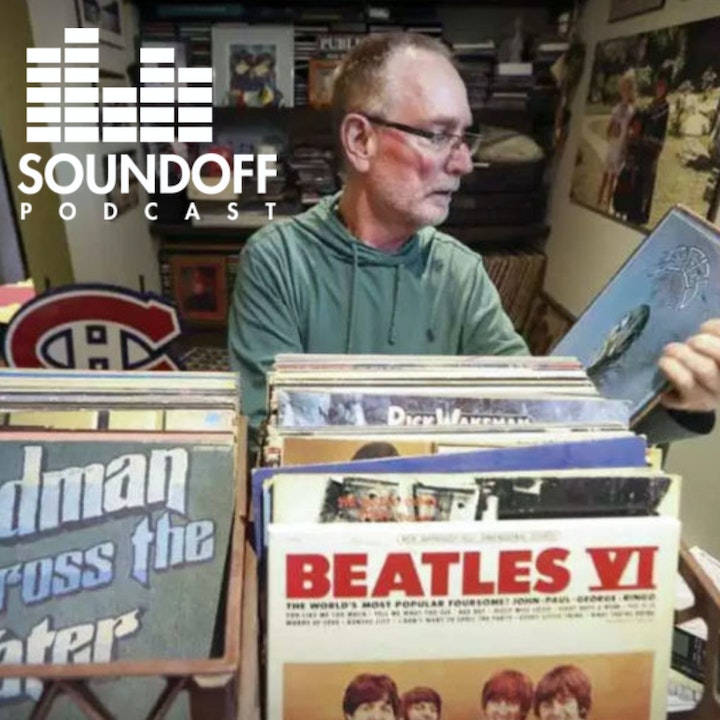 Matt speaks with author Ian Howarth on the early days of the Montreal Top 40 scene.

Ian Howarth taught in Montreal for many years, and one of his passions was radio. He knew one day he would want to write a book about all those wonderful moments and sounds that emanated from great radio stations like 1490 CFOX, 980 CKGM, and later CHOM 97.7 once AOR became a thing in the early 70's. In this episode you'll hear names like Dave Boxer, Charles P. Rodney Chandler. (Chuck Chandler) Marc "Mais Oui" Denis, Ralph Lockwood and many more.

Special Thanks to Marc "Mais Oui" Denis for keeping great Montreal radio memories alive. His fantastic page is here. We used a small clip in our podcast but there are many more to be enjoyed.

We discussed things like the Beatles first appearance in Montreal which Ian later added:

"The band had received threats based on the assumption that Ringo Starr was Jewish. There were also alleged bomb threats phoned in to a local radio station. Unfortunately, the Starr threats were the result of an anti-Semitic sentiment that still runs deep in this province (McGill faculty of medicine had Jewish applicant quotas, for example) and the boys were there for the beginning of what was called the Quiet Revolution, which evolved into a not-so-quiet revolution when the FLQ got up and running. The anger towards the Beatles would have been a part of the Amit-English sentiment going around at the time; the Queen, the language and in the case of the Beatles was all part of decades old anger to anything British, the colonizer, a word making a come back these days."