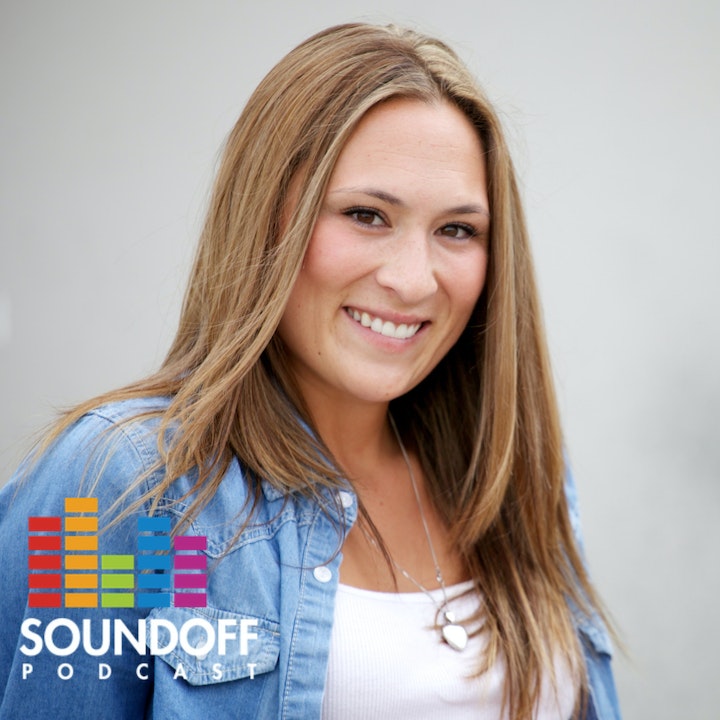 Jenna Mosher is the host of "Jesse and Jenna's Messy podcast" and spoke to us about her career.

In late August, Jesse and Jenna from Jump 106.9 in Ottawa were restructured out of their jobs. That's probably not news as it is a regular occurrence in radio. However, their replacements were a syndicated U.S. show out of Seattle. The ensuing online and media outrage was heavier than in other cities where layoffs happen. Jenna Mosher was kind enough to spend some time talking about her career which started in hometown Vancouver and moved to North Bay, Niagara, and then to Ottawa in 2014 when rock station 106.9 the Bear became Top 40 Jump.