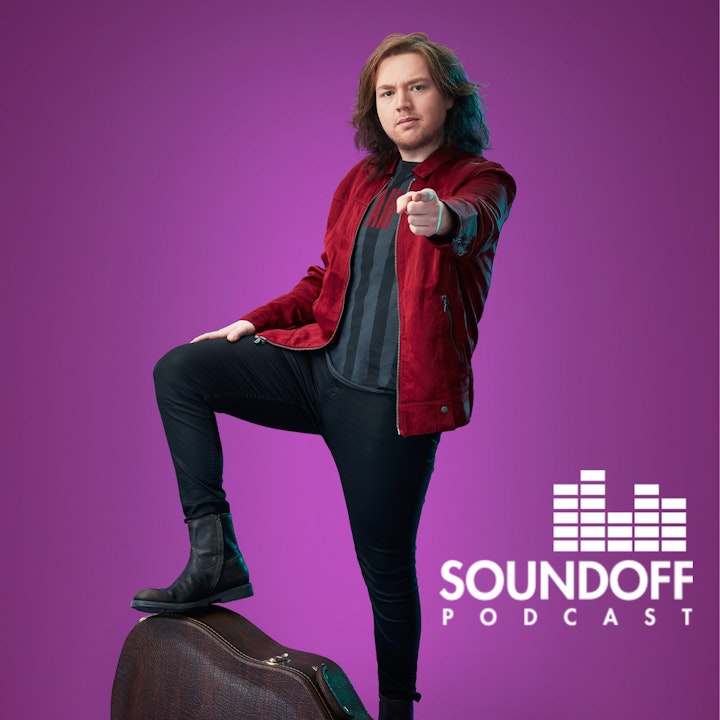 Jeremy White: Evening and Weekend host at the Beat 92.5 in Montreal.

Jeremy White works evenings and weekends at the Beat 92.5 in Montreal. He got his start in community radio at K103 in Kahnawake in the Mohawk Territory just off the island of Montreal. The radio station played a key role in the 1990 Oka Crisis which exposed Canada's fractured relationship was its First People. Jeremy shared some family stories from that era, along with growing up with the station, and listening to the incredible talent on CHOM, and Mix 96 like Cat Spencer, Terry Dimonte, Kim Rossi, and Ted Bird.

In this episode, Jeremy opens up and life in Kahnawake, starting at age 15 at K-103, and then getting hired by Leo D'Estrella at Q92 which evolved into the Beat. We also discuss Jeremy's online presence and his interviews with some prominent music stars like John Oates, David Guetta, and Rob Halford. He also talks a bout his time in Edmonton at Virgin 104.9 which he readily admits was not his favourite move. In fact, moving overall seems overrated these days unless it's to Z100 or something in a large metropolis. We also flashed back to Ted Bird's episode and you can hear that here in its entirety.