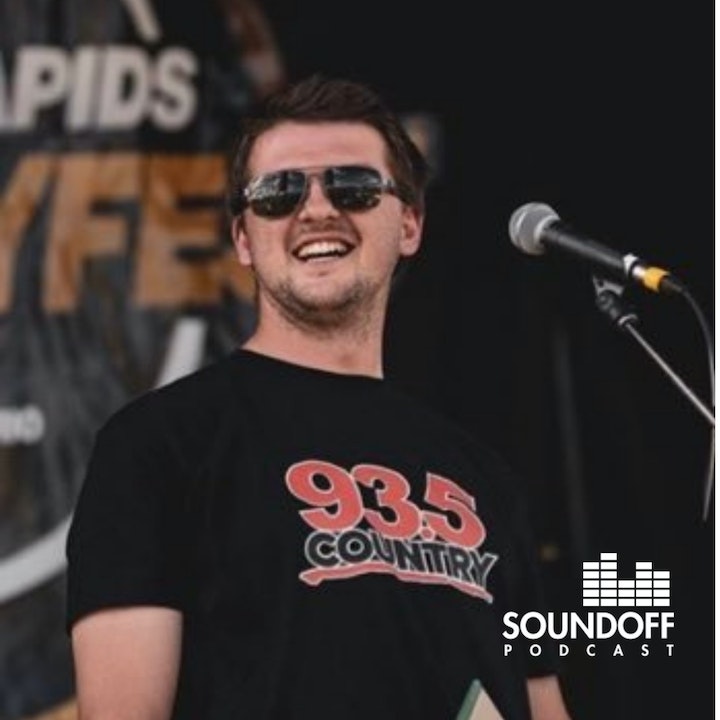 Jesse Tieman from Country 93.5 in Kingston, Ontario talks to Matt about morning radio, coiuntry music and his dad, the late Randy Tieman from CFCF in Montreal.

I loved my chat with Jesse Tieman from Kingston's Country 93.5. He does the morning show with Leanne Cater, "The Boss Lady and Jesse". I assumed that I would be talking with someone who grew up in Montreal. You see, his dad was the legendary sportscaster Randy Tieman from CFCF, but I didn't know that his late father commuted daily from Lancaster, Ontario. It was also exciting to discover we had a mutual admiration for the poutine in the area, and the joys of growing up at the local hockey rink.

In this episode, you'll hear what it is like to grow up in a broadcast household, what he learned from his dad and his adventures moving from eastern Ontario, to Alberta; including his stint at the legendary Goat in Lloydminster.

In a completely unrelated note - if you are alumni of that station, please contact Evan them about their 20th anniversary. edegenhardt@vistaradio.ca

Also I made mention of the podcast episode featuring Meghan Patrick, you can connect to it here. Also feel free to use any clips on your radio show!