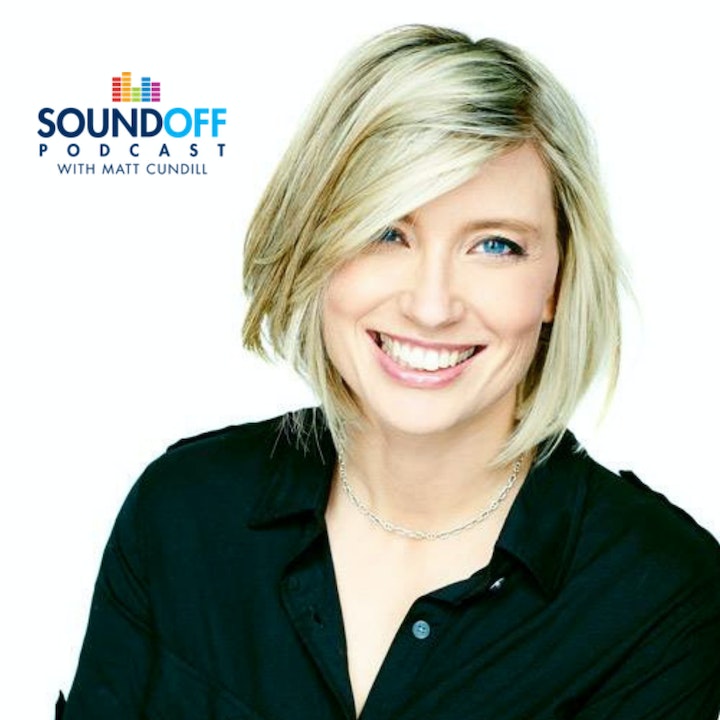 Matt speaks with Kelly Alexander about her 20 years in radio and her digital footprint.

Kelly Alexander is a team player, and great interviewer and knows her audience. It doesn't matter what radio station she is on, or what platform she is immersed with - she understands her audience and is the conduit between what is happening in the studio, and what is going on in her listeners lives. Not everyone is born with the super power of empathy but it also didn't hurt that she was a producer and call screener for some top rated radio shows at CJAD in Montreal and CFRB in Toronto. You can also hear how grateful she is as she has weathered the changes that come with new PD's wanting to take the station into a new direction, and the acknowledgement of some of the great people who helped her out along the way like Mike Bendixen, program director of CFRB, and Toby Goodfellow who was the technical operations manager at Standard Radio.

Kelly is also a huge Janet Jackson fan, and we asked her what it was like to meet her! If we had remembered, we would have asked Kelly about her passion for Yoseikan Karate.