Kevin Getz On My Podcast 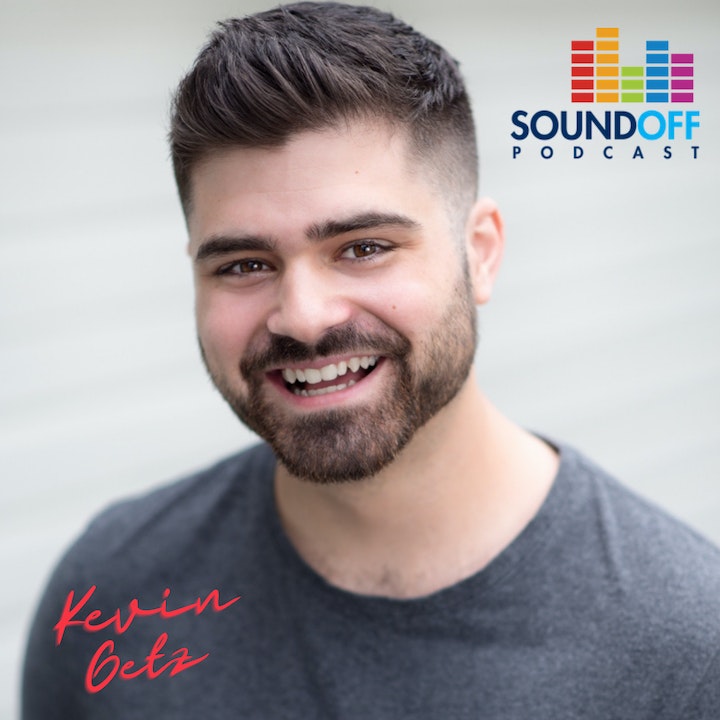 Kevin Getz is the swing announcer at 102.1 the Edge and is finding new ways to make his content last longer and travel farther.

Kevin Getz is the swing announcer at 102.1 The Edge in Toronto. He recently came out with a brand new album. What makes the album unique is that it is a spoken word album full of his radio breaks. The collection of audio is an attempt to make his audio more durable, sustainable, marketable, and less disposable. In this episode, Kevin and I talked a lot about how breaks are put together, but what happens after that break is aired. He admits he is a hoarder and that he keeps everything he airs on hard drives. By keeping all his audio, he finds there are different moments for different pieces of audio. It's also a great opportunity to be self-checking your work. We also discussed show prep and the uncomfortable subject of digital rights. This was where I used the audio super power of reaching for a past piece of audio which has context for this episode. No one has done a better job of explaining digital rights to performers than Sheri Lynch. Our episode with her in 2017 was epic.

To buy Kevin's Album - go here. Net proceeds go to Thank Dog I am Out.

There's more on the episode page on the website.