Lena Shulman: Where Shall We Begin? 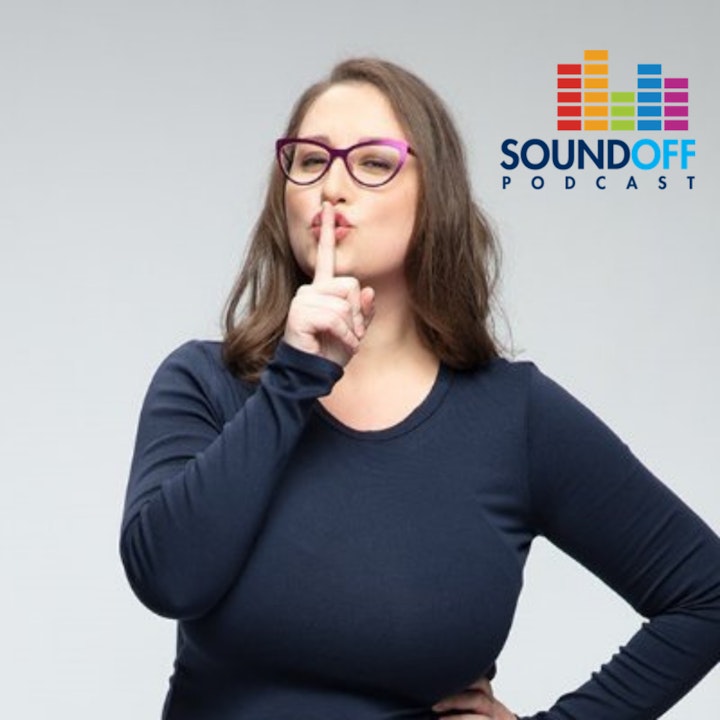 Researching for podcast episodes is different in the pandemic. I often have met the person long before I interview them. Perhaps we shared a coffee or drink, maybe we worked together or I saw them speak at a conference. Perhaps I grew up listening to them, worked in the same market or interviewed them for a job. The pandemic has turned some of episodes into radio Lava-Life dates. That's what happened with this episode with Lena Shulman from Vancouver's Jack-FM.

In this episode, I spent a fair amount of time asking her the questions on her online profile, but the real gold was in the after dinner drinks where I found her her family emigrated from the former Soviet Union and later Israel on their way to Canada. As we spoke it was apparent that Lena also knew multiple languages. Her broadcast career started on campus at the University of Toronto where she was studying history. From there she opted for a producer position at Corus Radio Toronto and made her way across Canada to Lloydminster, Saskatoon, Niagara and then back to Vancouver's Jack 96.9 FM where she co-hosts the morning show with Drex and Bob Addison, aka No Fun Bobby.

You can find out more about Lena and see some of great stuff she is up to on our episode page.