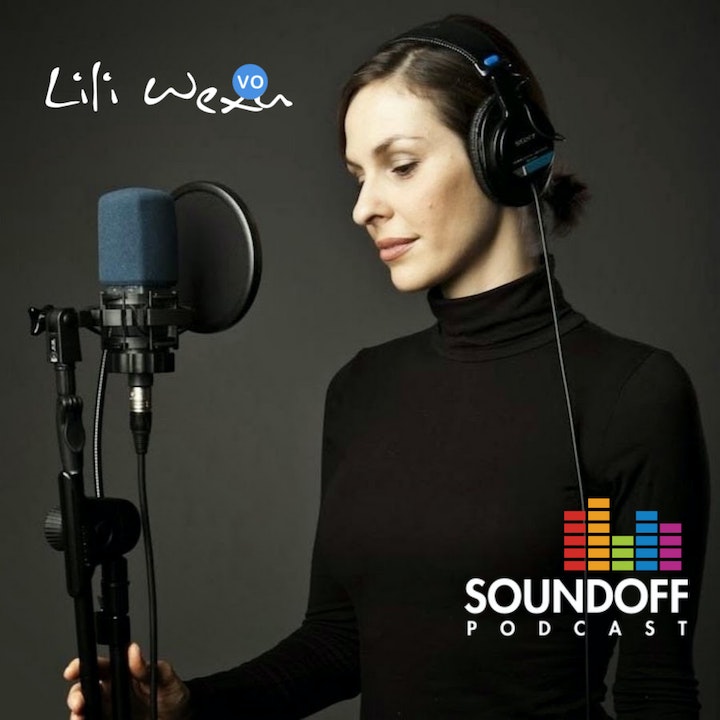 Lili Wexu is a voice actress based in Los Angeles. You can hear her all over North America. In places you wouldn't expect.

Lili Wexu is a voice actress based in Los Angeles but started in Montreal. You might say this is all Howard Stern's fault. Back in the late 90's Howard Stern was syndicated to Q107 in Toronto and CHOM in Montreal. The result for the former was a failed venture, the latter was a near disaster. CHOM's longtime competitor at the time was Mix 96, who courted disenfranchised francophones to their station but using Lili as imaging talent. Rob Braide was general manager at Mix 96 and had been apart of a bilingual era at CHOM in the 70's where French and English co-existed in harmony on one frequency. Lili grew her business with the help of afternoon Drive personality and voiceover talent Rob Wreford who mentored her.

In this episode, we hear about Lili's evolution through the voice industry and discuss how it has changed throughout the years. She also provides us with some incredible tips and tricks to steer through the tricky world of voiceover in 2020. As promised, here are the links to access her e-book series.

If you would like to book Lili to be the voice of your brand, you can go to her website which has demos and so much more.