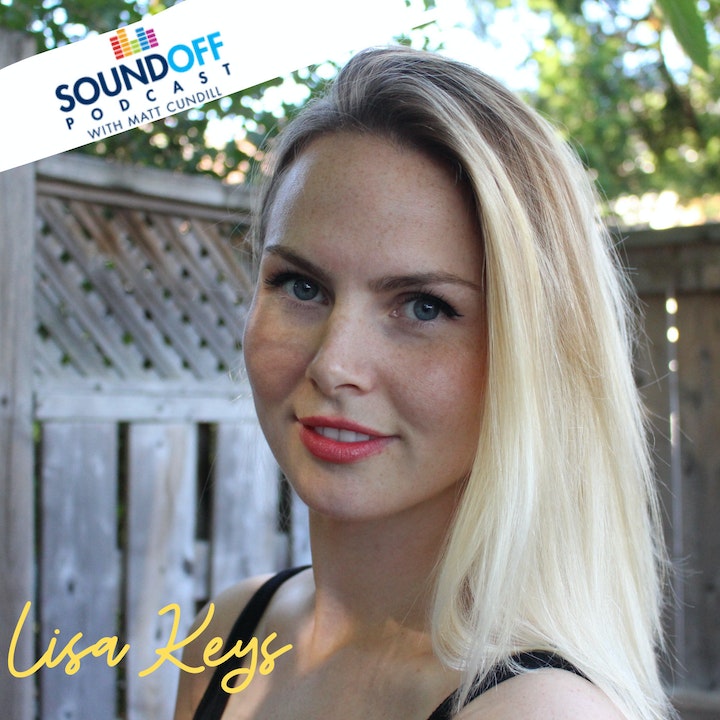 Matt Speaks with voiceover talent Lisa Keys about making it big in Voiceover.

Sometimes it's all about the people you have around you. In 2014, Lisa Keys found herself working with people who were passionate about radio imaging and who knew what a great radio imaging voice can do for a radio station. People like Rob Vavrek, Program Director of 100.3 the Bear who was it's production and imaging guru since the station's inception in 1992, and later became PD in 2009. People like Gary McClenaghan who was producing there at the time - and is now the voice on great stations like Q100 in Atlanta, Indie 88 in Toronto and i92.9 WLMI in Milwaukee. And the voice they were working with? Jamie Watson who was featured on this podcast a little while back.

When your career grows up around people like this - it becomes infectious.

Lisa spoke to us about her success in voiceover to date, including being named to the Benztown 50 last year, how she has had success attending radio conferences, and what's in store for her at the VO North Conference she is attending this fall. You can hear Lisa on great radio stations around the world like:

The Rogers Country Network across Canada

Lisa will be attending VO North in Toronto September 21 and 22 in Toronto. I will be moderating two panels at the conference and if you are serious about your voiceover career or looking to simply get started - I know Dervla Trainor who puts this on would love to see you there, as would I. ~Matt