Maureen Holloway With the Last Word 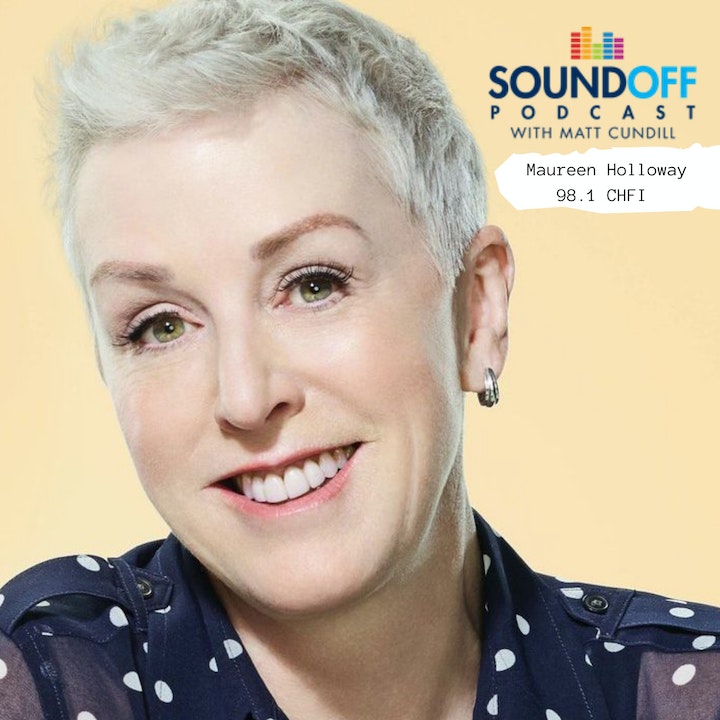 Maureen Holloway from 98.1 CHFI in Toronto

I never realized how lucky I was to work alongside Maureen Holloway - until I no longer did. Mo is now the morning host with Darren B. Lamb on 98.1 CHFI in Toronto. Maureen is brutally honest about her career, her family, her relationships and her 2005 battle with cancer. I was working in Montreal at the time and she was quite open with the Mix 96 audience at the time. I did not know that she had not shared that with the rest of the radio affiliates outside of Montreal and Toronto.

In this episode, Maureen and I grapple with what we could get away at the turn of the millenium and the unforgiving nature of cancel culture. That includes this episodes where we might have cracked a few jokes between us that would hold up well in this day and age. We also got into the silliness of gender reveal parties, not getting her name on the show marquee until later into her career, and some career advice for those coming up in radio. Practice fearlessness and get into what the late John Lewis described as "Good Trouble". Maureen is also the originator of working from home (the Last Word was done from her home studio) but she misses the camaraderie of working together with other creatives.

Please support our sponsors including: