Nat & Drew: Once Fired To Be Hired 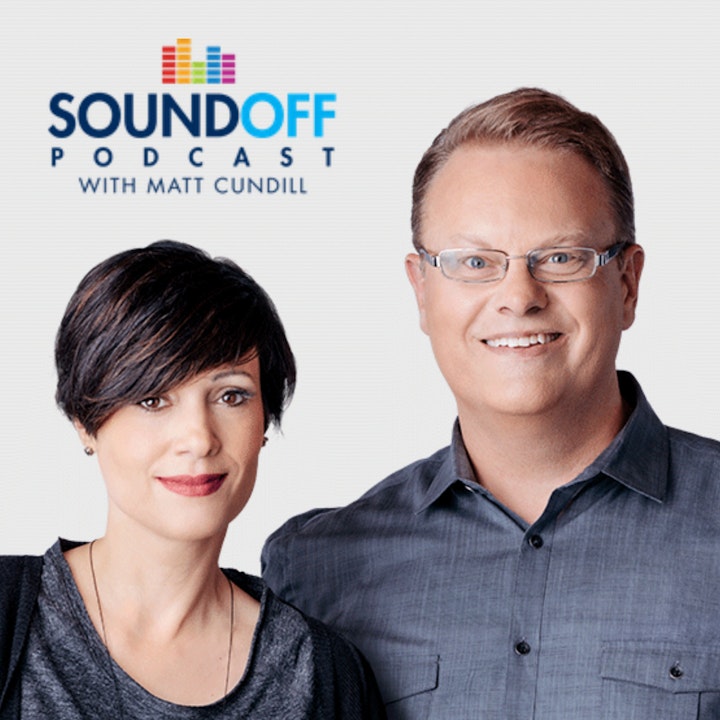 Nat and Drew from QM 103.5 in Vancouver join Matt to talk about their time together on Vancouver radio.

Yes it happened way back when. Nat & Drew were fired and then were hired as their own replacements. I've been dying to hear the story since the day it happened back in 2008. But there's so much more to the story in the conversation we had recorded from the QM 103.5 studios one Friday after their show. There's the story of how they first met and what Drew really thought of Nat. There's also the evolution of the show going from just them to being flanked by talent like Erin Davis (The West Coast Erin Davis) and producer Joey Arsenault who rigged up an iphone to bring the podcast into the studio. (Very McGyver) And how they survived countless station sales, swaps and mergers.

They are still here - and better than ever.

This episode marks the first time we have interviewed more than one person at a time. Strange that it took so long to do that. But here we are.