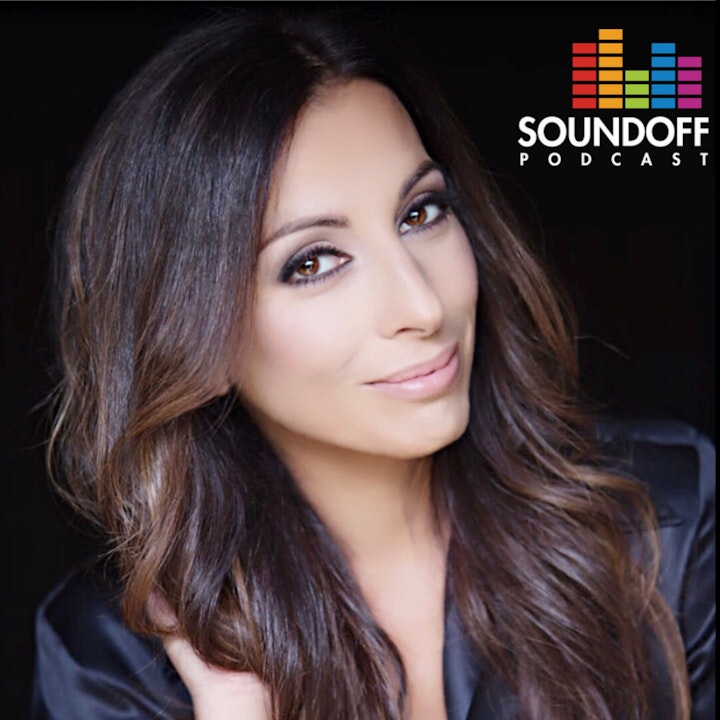 My New Year's resolution is to call more people and speak to them, rather than pretend I know what's going on in their lives because I follow them on Facebook or Instagram. Natasha was my first victim. After 12 years, I spoke with her about her ascension to morning radio in Montreal, her stint working for Entertainment Tonight Canada, her experiences as a mom, and coping with life's unexpected changes. Natasha also spoke about Debbie Travis who has a new book called Design Your Next Chapter.

We also swapped a few wine suggestions which can be found here: