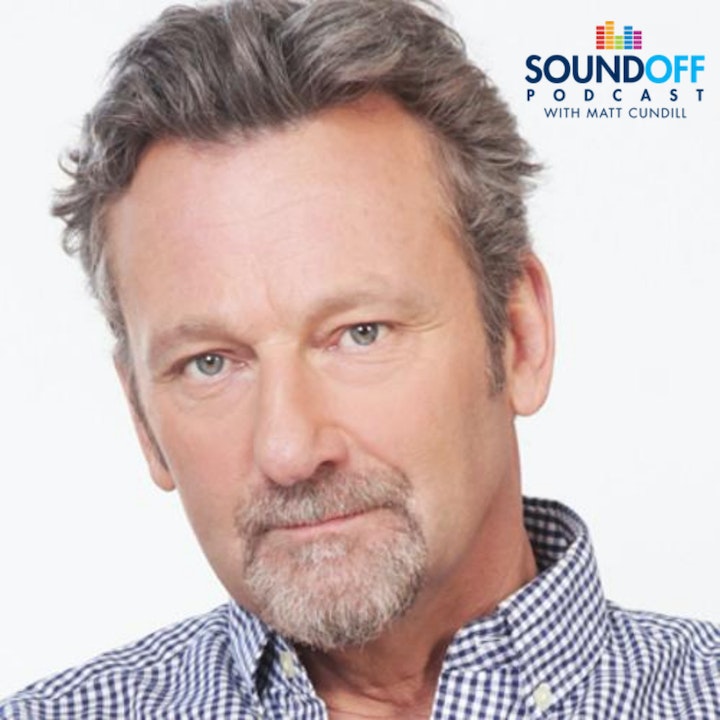 Pete Marier is a staple of Montreal radio and was apart of one the most successful launches in radio history.

How did Pete Marier become Bad Pete? He tells us. I spent my teenage years listening to Pete Marier on my clock radio when he was at 980 CKGM and 95.9 CJFM. The next decade Pete was a co-worker and we've been friends since. We are not strangers to Winnipeg and Montreal radio, nor the task of raising three boys, So we always have lots of talk about. A lot of people don’t immediately associate Pete with being Bob-FM's first morning host when the format was launched back in 2002 in Winnipeg. He tells the story of how it he found himself in the middle of that and a whole lot of other radio fuckery that goes on.

In this episode, Pete and I settle in for a long talk about life, family life and radio life. This is a very candid and conversation about one of Montreal's most enduring radio figures. By the way, if you are listening to the episode expecting him to say something bad about someone - it doesn't happen.