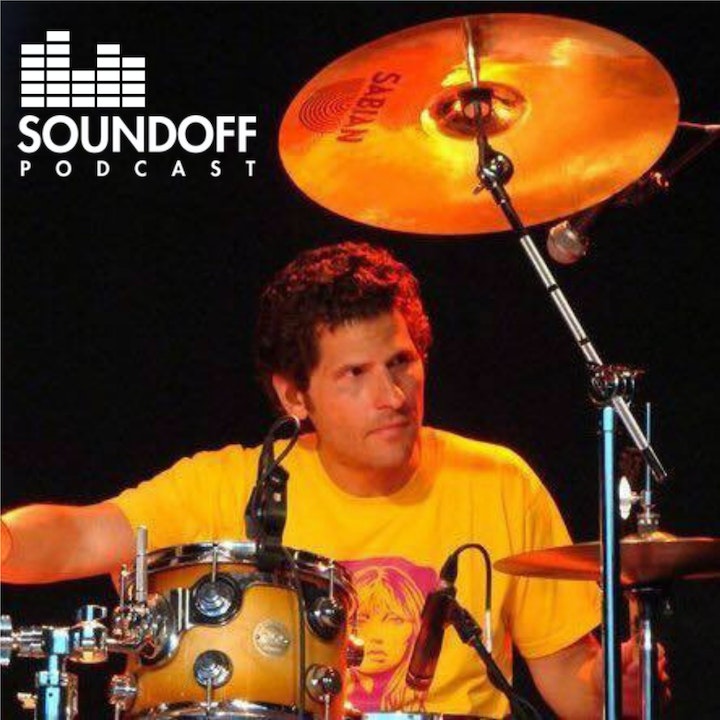 Sammy Kohn, Drummer for the Watchmen joins Matt to talk about touring and recording in the 90's.

Sammy Kohn is the drummer for Canada's the Watchmen. He will contend that he is a realtor in the Greater Toronto Area, but so long as the Watchmen keep getting played on the radio and the band continues playing a few shows a year, he will be known first as the drummer of the Watchmen. Formed in Winnipeg in the late 80's, the band wrote, recorded, and released their first CD in 1992 called "McLaren Furnace Room", which was followed with a subsequent major label release two years later "In the Trees" and a decades worth of touring, writing, recording and working hard. That includes those early morning radio station appearances, often after finishing a show earlier that morning.

In this episode, Sammy and I spoke about residing at opposite ends of the radio and records promotion wheel that was responsible for one of the most lucrative eras for Canadian Rock music. We covered some of the most 90's of things, (HMV, CD's) and Canadian pillars of the music industry like MuchMusic and the of Cancon regs which helped the band grow. I also come clean about not adding one of their most popular songs at the station I was at.

This episode was recorded two weeks before the death of Deane Cameron, who had a large role in the band making a transition from Universal to EMI. When you hear Sam answer my question about that move - think of Deane.

Sammy's podcast he co-hosts with Cam Gordon is the Completely Ignored Podcast.

The Watchmen are on tour this summer and dates are here.

Even more important, if you are in Toronto, June 19th there is a fundraiser at the Horseshoe Tavern in support of bassist Ken Tizzard's wife who is preparing for stem cell bone marrow treatment. The Event will be hosted by Dean Blundell who appeared on our podcast a few weeks ago.