Sean Dilworth: Change Will Do You Good 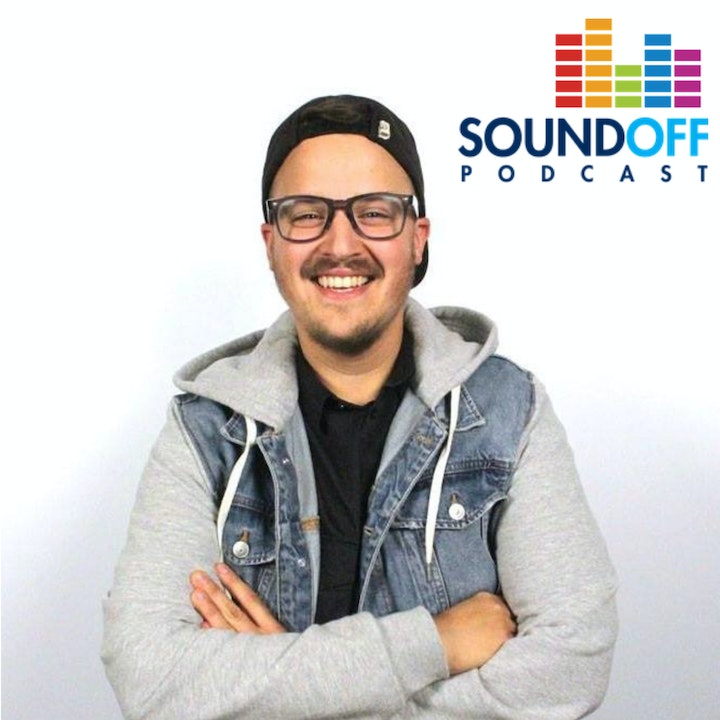 Matt speaks with Sean Dilworth whose commitment to a healthier lifestyle led to incredible weight loss and better on air performance.

Sean Dilworth is half the man he used to be. Figuratively only. In whole, he is stronger, smarter and more confident than ever. He made a life decision to get physically stronger, which led to a number of other changes in his life. Then he came out and told his audience about it last September. In this moment, I knew I wanted to have him tell the longer version of this story on the podcast.

You can connect to that on air piece via his Facebook page.

I hired Sean back in 2012 and he was every bit as eager, with a smile that's infectious and lights up a room. Back then he was heavier and a lot less confident. He was spending most of his energy hiding his anxiety for tasks that aren't easy for everyone; like bringing a band on stage for example. If I ran into Sean on the street - I probably wouldn't recognize him. He isn't afraid to keep the old pictures of himself on his social media accounts. In fact, he doesn't consider himself overtly millennial. And we even put him to a test.

It's no coincidence that this episode was released during the same week that Canada's biggest media company, Bell Media is having Let's Talk Day. It's the planet's biggest Mental Health media campaign.