Shannon King: A Cut Above 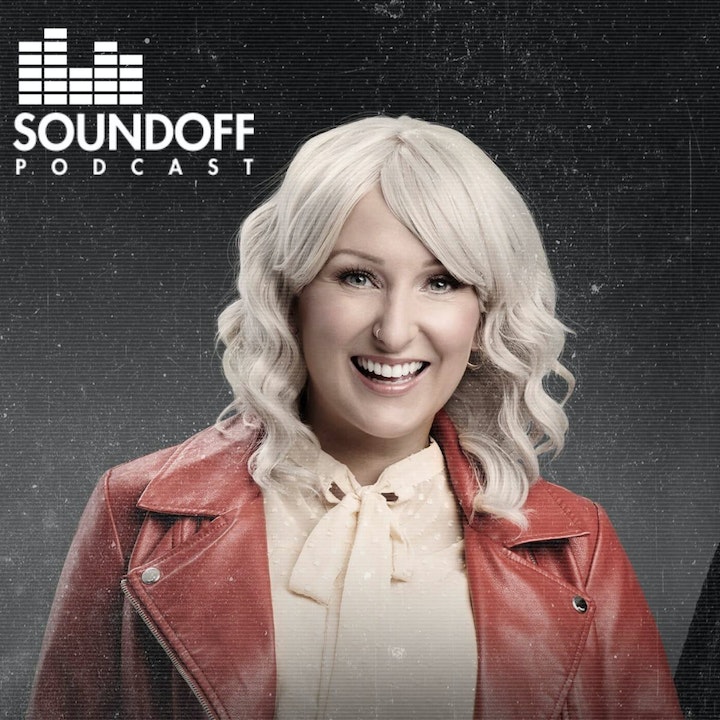 Last summer when we had Vinny Barucco on the show, I mentioned that we would be having his co-host on in due time. Time is due. Shannon King's radio journey is different in that she didn't grow up idolizes radio personalities from the past. It was just kind of suggested to her. She cut her teeth by cutting hair and learned she was a people person.

In this episode, you will hear how Shannon interned with all the major players before she worked for them. Her radio journey had her developing as a top personality in markets like Timmins and Sudbury, before successfully avoiding Edmonton and going to Virgin Radio in Montreal where she currently works alongside Vinny and Adam. We also talked about the energy her former PD Blair Bartrem brings to the show, adapting to Montreal culture, and manoeuvring through the pandemic and lockdowns and curfews... for a second time.

Thanks to our supporters.