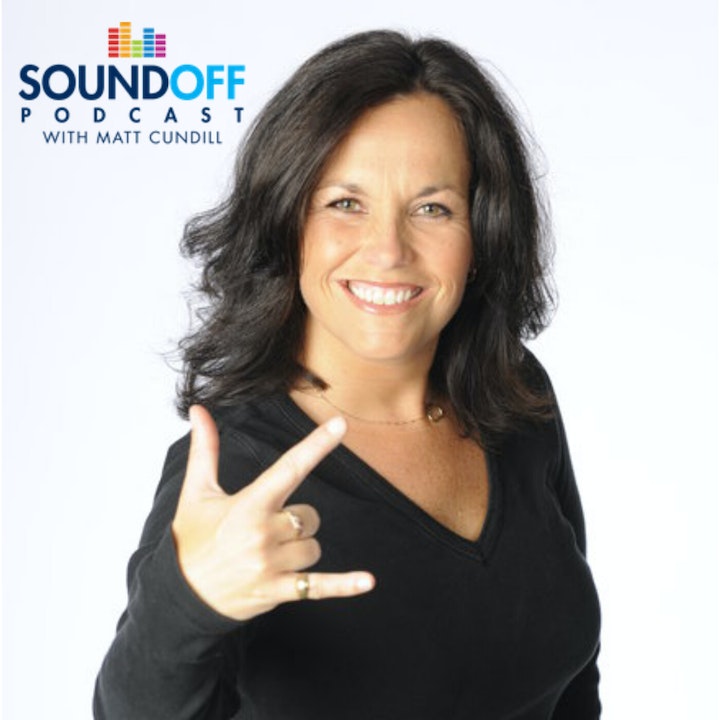 Around Montreal, mention the words "Queen of Rock" and that title goes to Sharon Hyland, longtime on air host at CHOM-FM. Last month she eclipsed 25 years of broadcasting at the legendary radio station. And while her name might not get lumped in with the CHOM Alumni who came before her, (just yet) her knowledge of rock and the station's more recent history is second to none.

In this episode, you'll hear why Sharon went into radio, and how her path from Algonquin College led her to Ottawa's legendary rock station CHEZ 106, and then later to CHOM. We break down the various eras of ownership and throw a few PD's under the bus along the way. We also talk about the friendships along the way including that with Steve Anthony and Pete Marier, and also how cancer has touched her family deeply.